This year the International Alpine Solidarity Award celebrates the 50th year since its foundation: a special edition, of great satisfaction for its creator Cav. Angiolino Binelli, for the members of the Committee, for those who received the Silver Plaque, for the relatives of the Gold Medals in memory, for the Community of Pinzolo and for the entire people of the mountains.
In this particular circumstance, the choice of the winner could only fall on a person of great depth for humanity, a simple, humble man, a true interpreter of the typical values ​​of mountain people.
His extraordinary feats – the second Italian mountaineer, after Reinhold Messner, to have completed the ascent of the 14 8000m peaks without using oxygen cylinders – which highlighted his incomparable mountaineering competence, did not affect his generous nature and spirit. with which he has always worked to help others, with numerous rescue interventions in particular where the air becomes rarefied.
The Committee had no doubts in awarding the 50th Silver Plate to Silvio “Gnaro” Mondinelli with the following motivation: “To a true, sensitive man, gifted with great energy and extraordinary mountaineering skills, who in times of need he did not hesitate to make available to those who found themselves in difficulty ”.
After spending many years chasing the very high altitudes, Gnaro decides it is time to give something back to the people who live at the foot of the Himalayas. He thus engages in solidarity and fundraising activities to help the Sherpa population, thanks to which he financed the construction and management of a school for 80 children in Namche Bazar. In 2005, through the non-profit organization “Amici del Monte Rosa” which he founded, he built and equipped a “Trauma Point” on the road that connects Kathmandu to Pokara, with the aim of assisting the numerous victims of road accidents.
As per tradition, during the ceremony, the Gold Medal in memory will be awarded to the family of Sergio Francese, who fell on 5 September 2020 at the age of 55 on the Pyramid of the Cima Grande di Lavaredo, in the Municipality of Auronzo di Cadore, during a joint exercise of the National Alpine and Speleological Rescue Corps with the Guardia di Finanza.
The handover ceremony will take place on Saturday 18 September at 12 noon in the Paladolomiti auditorium, in the presence of civil, military and religious authorities, friends of the Award and Alpine Rescue delegations, in compliance with the protocols provided for by the Covid-19 legislation. It will be introduced and accompanied by the songs of the Presanella Choir.
On Friday morning Gnaro Mondinelli will meet the pupils of the Val Rendena Comprehensive Institute to whom he will present a video about his activities and will transmit to them those values ​​inspired by solidarity and altruism that have distinguished him.
On the evening of Friday 17th, a meeting open to the public is scheduled with the screening of the film “Oltre i 14 Ottomila” with the testimony of the protagonist. 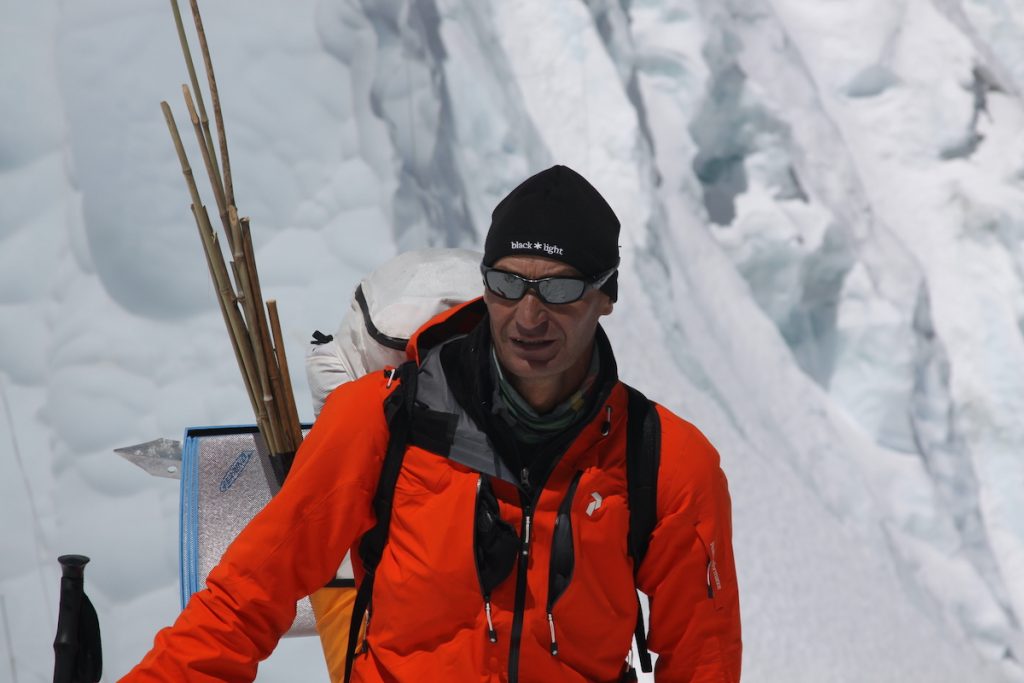 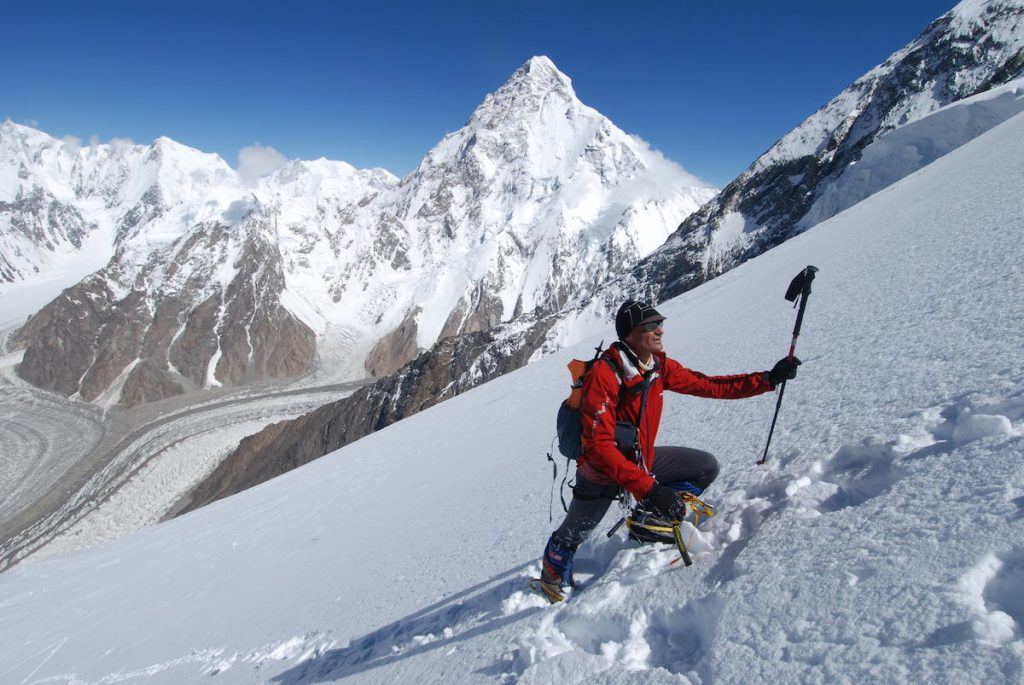 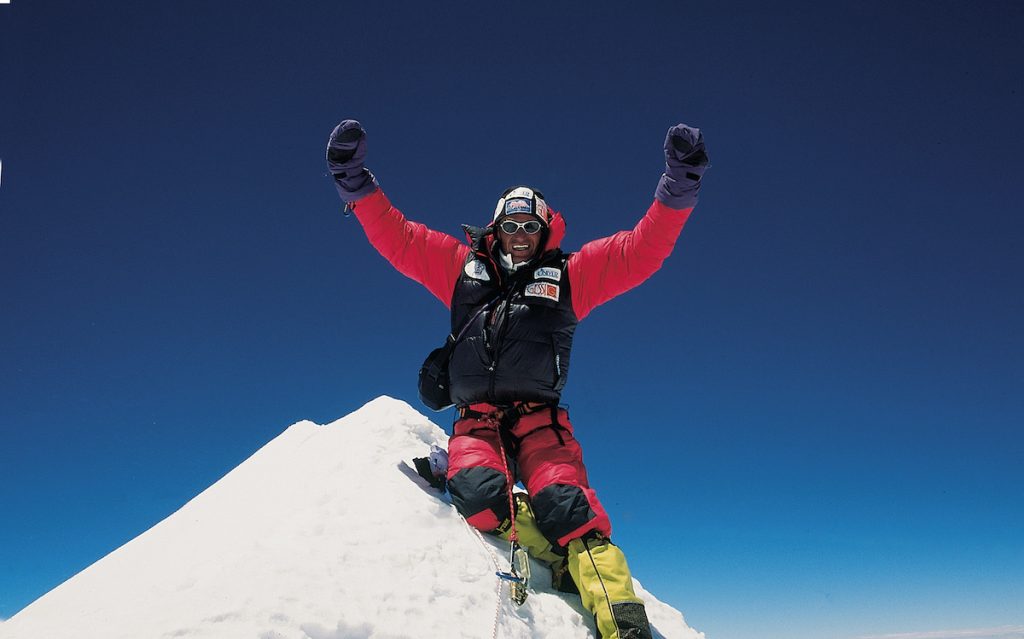