Mario Kirchner has received the International alpine solidarity prize not only for the abilities he was able to show in a lot of occasions and for the alpinistic experiences, but also, and in particular, for his exemplary human gifts and his big affection to the Sat.

Major of the Alpine troups, born in 1916, Mario Kirchner was war’s veteran. He partecipated in the Second World War as lieutenant with the battalion “Feltre”, taking part in the west front operations, on the greek-albanian front and on the balcanic one. His engaged was awarded many times with mention in dispatches and distinguished service crosses.

After the war, in 1945 he started with a group of alpinos on leave the reconstruction of the Ana’ seat in Trento, whom he was the first officer. 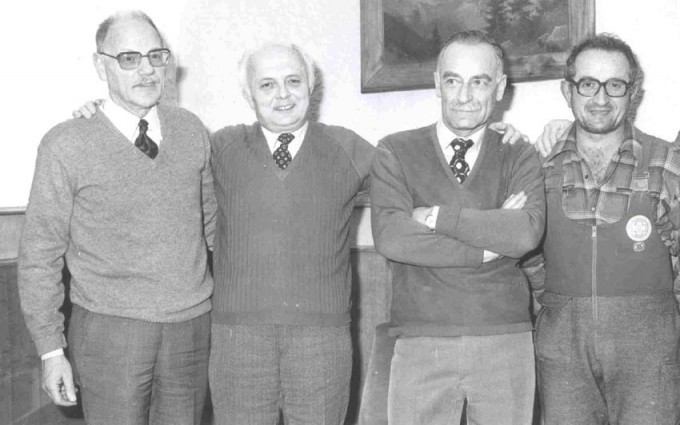