“Silver plate for” Montagnaterapia “: helping each other so that the mountains are for everyone”

The 51st edition of the International Alpine Solidarity Award took place today in Pinzolo with the delivery of the Silver Plaque to Ornella Giordana and Marco Battain, a Piedmontese couple who, in life, chose to dedicate themselves to others by promoting, among the first, in the CAI area, the “Montagnaterapia”, a concept of natural environment as a source of well-being that must and can be made accessible to all by providing the techniques of frequenting the mountains in safety, technical supports such as joëlette, for example, but also demonstrating the acceptance of others, dedication and the ability to transmit love for the mountains.

It was an edition in the sign of the passage. A passage full of feelings and meanings. First of all, the feeling of emotion veiled with sadness on the part of the organizing committee which for the first time delivered the Silver Plaque without its historic president Angiolino Binelli and its “official narrator” and pillar of the Luciano Imperadori Prize. Both have recently disappeared, leaving a great void within the organizing committee and the community. And, then, the clear, universal, courageous meanings witnessed today: generosity as a timeless legacy given by Binelli to those who will come after him and altruism, the choice to live for others, for those in difficulty, exemplified by Ornella Giordana and Marco Battain.

The Silver Plate is a heritage that belongs to Pinzolo and the desire is to give it a future by accompanying it as a change in the direction of attention to wider issues that also include the defense of the environment and nature, real urgencies of the present time as stated by the vice president of the Alpine Solidarity Award Giuseppe Ciaghi.

“Angiolino was a big head, but good and generous – said his niece Alba Binelli, receiving an acknowledgment from Walter Cainelli (President of the Alpine and Speleological Rescue Trentino) and Simone Maestri (Stationmaster of Pinzolo) – I hope the Prize can continue in his memory because it was what he wanted ”. “We were left without two columns – replied the vice president Giuseppe Ciaghi – and each of the members of the Committee, this year, took a bit of his own. We shared the winners with Angiolino thanks to whom, in fifty years of the award, we have touched everyone’s hearts and minds. Angiolino was love of neighbor. Here in Pinzolo people of different cultures and languages, even very distant ones, have looked into each other’s eyes, spoken and found the same “.

“Among the values ​​of the CAI – commented Ornella Giordana – is solidarity embodied in the accompaniment of people who climb the north face of their lives made more difficult by illness or stigma. We must and have the privilege of accompanying them. I imagine you all around the fire of solidarity as you feed it. Under the gaze of Angiolino Binelli we will do our part ”.

Marco Battain further explored the concept of “Montagnaterapia”. “The term of“ Montagnaterapia ”- he explained – is also a spirit of solidarity inclusion which includes those who collaborate in the accompaniment of people with difficulties in the mountains and also those who rely on these projects. Today’s Prize goes not only to us, but to “Montagnaterapia” in a broad sense. In Italy there are millions of people with disabilities and in the mountains there is room for everyone “. As witnessed by the experience lived and told by Rosalia Ferremi who was accompanied on the stage of the Paladolomiti on her joëlette guided by the volunteers of the CAI of Gavardo and with which she traveled numerous trails in the mountains of Italy.

Past winners and Alpine Rescue delegations from Romania, Austria, Sicily, Piedmont and Friuli Venezia Giulia were present at the award ceremony. Then numerous civil, military and religious authorities with the participation of the Archbishop of Trento Monsignor Lauro Tisi and the presence of the mayor of Pinzolo Michele Cereghini, always close to the organization of the Prize.

The ceremony was presented by Sara Perugini and enlivened by the songs of the Presanella Choir. On Friday evening the video on the first fifty years of the Prize was shown by GB Video Produzioni: a narration between words, images and testimonies that gives the meaning of this Prize back 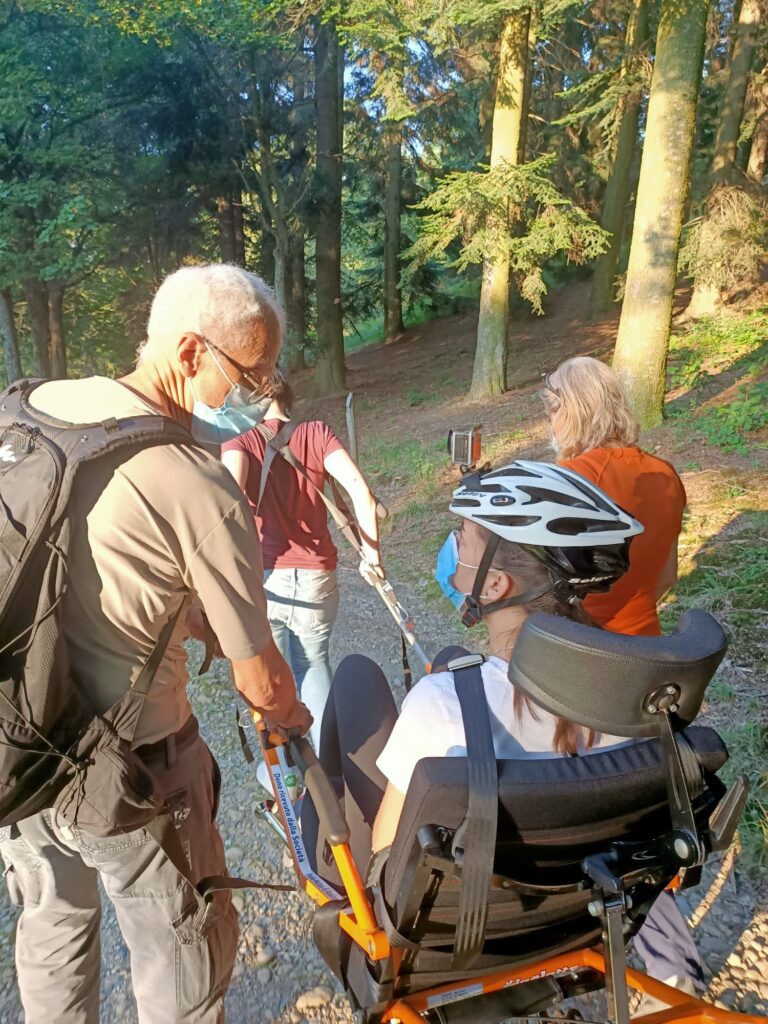 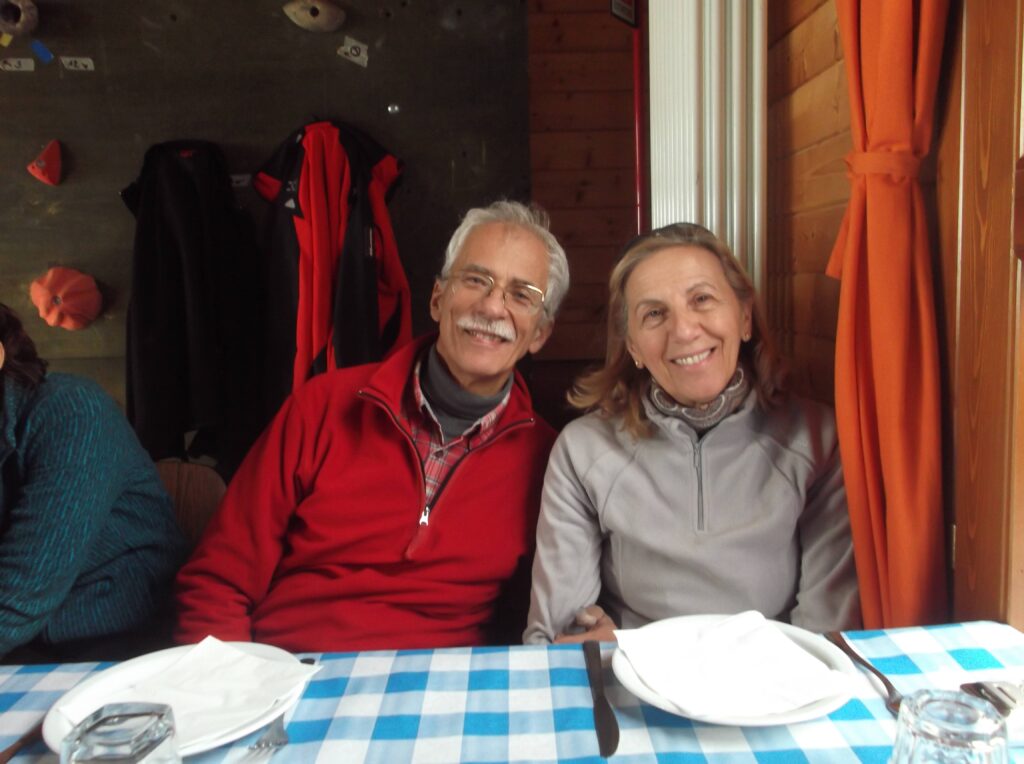 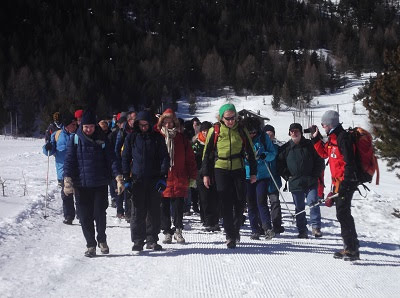