“For the merits of this man because Stava doesn’t be a weak memory in the time.” The International alpine solidarity prize was given with this motivation from Angiolino Binelli to Giuliano Vaia, firemen commanding officer of the Fiemme Valley’s station, in the name of Tesero for the tragedy which has hit the Stava Valley.

During the ceremony were remembered and thanked many times the alpine rescue’s men, the volounteer firemen, the many keens that in the several lodestone were offered and are offering for rescueing and bringing help to the others.

Giuliano Vaia, during the Tesero’s tragedy, exerted himself with admirable self-sacrifice to the victim’s recovery. He worked to the extreme limit of the phisical e psichical strenght and he would have sacrified his own life in the rescue for the safety of other men, so to be sent to hospital exhausted for the effort. 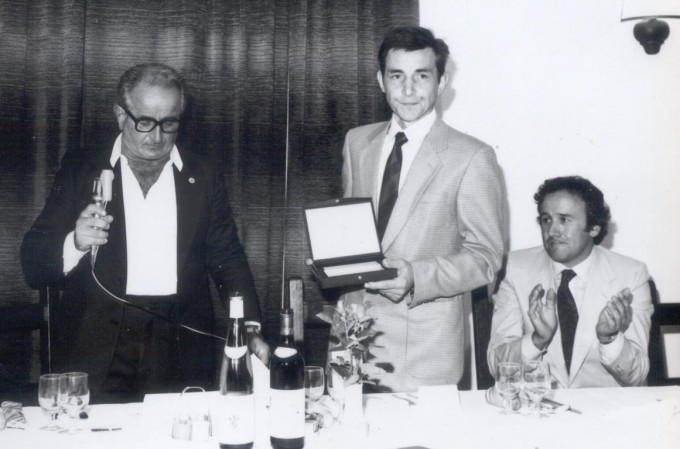 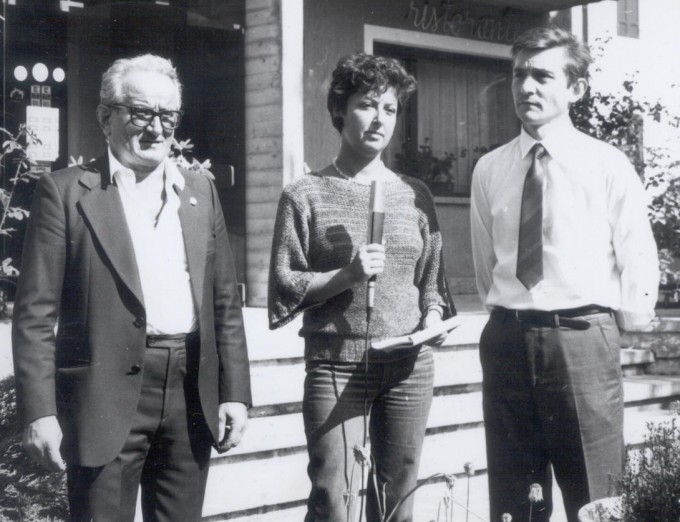