A life dedicated to the mountain the Rudl Steinlecher’s one, 76 years of which 60 spent up and down in the Alpes. In 1987 the prizes has crossed for the first time the national boards arriving to Innsbruck, città natale city of Rudl Steinlechner, Stoan for friends.

The passion for climbing exists since evere. For many years Steinlecher was bearer and candidate guide, jobs which he has done always with passion. Big expert of the eastern and western Alpes, takes the alpine guide’s licence in the period before the Second World War and from 1948 he started the establishment of the Alpine guide association and of Austrian alpine rescue national body as instructor chief and training courses’ director.

Steinlechner has taken care of the training of over 500 alpine guide and of a lot of ski instructors of his country. Some famous name can give his activity’s dimension: among his pupils are, for example, Hermann Buhl, the great leading role of the magic feat on the Nanga Parbat, and Peter Haberler, climber of Everest.

His big  physical strengh, but in particular spiritual, have helped him to finish big feats, not least the victory on the serious illness that has hit him and that he has fihten with bravery, picking up again and coming back among his friends and his mountains. 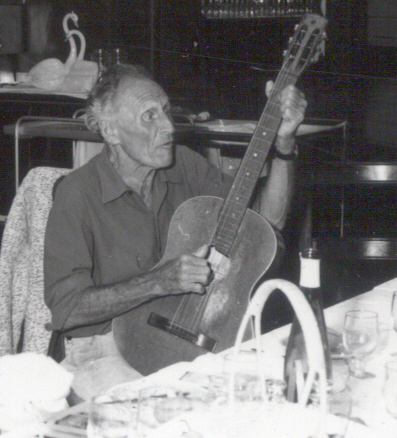 Photos of the 16th edition