For its first time the International alpine solidarity prize is given to the memory. To take the Silver plaque, in which takes shape this recognition full of meanings, is one of the sons of Scipio Stenico, doctors of Trento and in particular big man of mountain, who was the creator and organizer of the Alpine rescue body in Italy.

Scipio Stenico, oculist, died out eightyseven leaving a deep sign and a high human and professional heritage to the Trentino’s community. Big fond of mountain he always was one of the Sat most active members, worrying, until Fourties, for the safety which the going to the mountain puts.

Just from the Sat Scipio Stenico received the job of studing an organizer structure for the mountain rescue and in 1952 in Pinzolo made operating the first Alpine rescue station in Italy. Following, in 1954, the Cai national president asked Stenico to widen his projects in Italy.
Stenico also was involved in the technique problems linked to the plannign and realization, by Trentino’s craftsmen, of materials for the rescue operations.

First, in 1956, experimetned, in collaboration with the Linate flight safety center, the helicopter in a rescue practice done on Lobbie glacier, on Adamello. And his was a genial intuition considering that today the helicopter is one of the main element in every kind of mountain rescue. 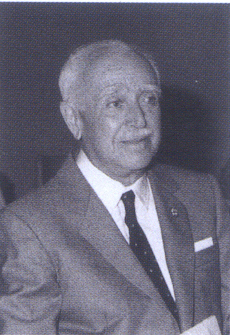 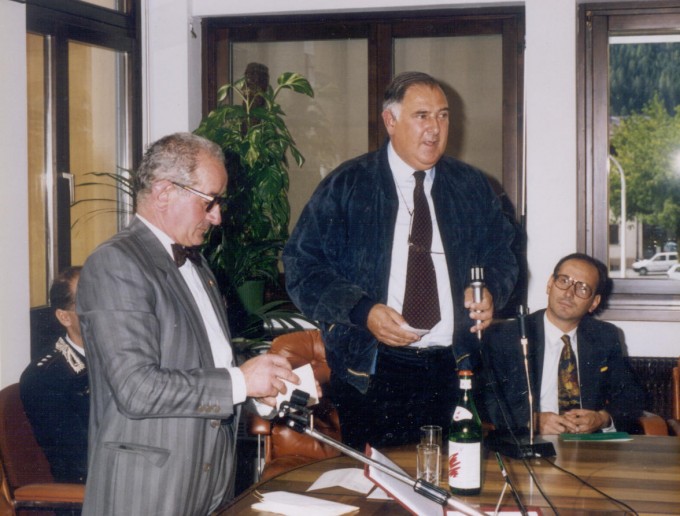