A life for the alpine rescue, which he has spent not only labours and effort in, but also smart and imagination. His engaged is also witnessed from the activity of the helicopter use training in mountain rescues for pilots and doctors.

Saveur Piguillem, 64, alpine guide, was for almost 20 years, until 1971, instructor of the French police alpinism center and until the 1986 Alpine rescue chief of Grenoble, Val d’Isere and Chamonix.

Thanks to his big experience and knowledge of mountain, Sauveur Piguillem has created and built rescue equipment, among which the stretcher taking his name, which is constantly used during high quota rescues. Other his technological realizations are, for example, a walls winch, a tow for the skiers’ evacuation and a tow for the avalanche dogs’ transport.

To the ceremony was also present monsignor Gianni Danzi, secretary-general of the Holy Seat Governorship, to witness the value given to this prize.

The Council of Ministers President Silvio Berlusconi has written underlining the “people who works in exemplary way in the alpine rescue, saving many human lives, until to put in risk his own life, merit unreserved gratefulness”. 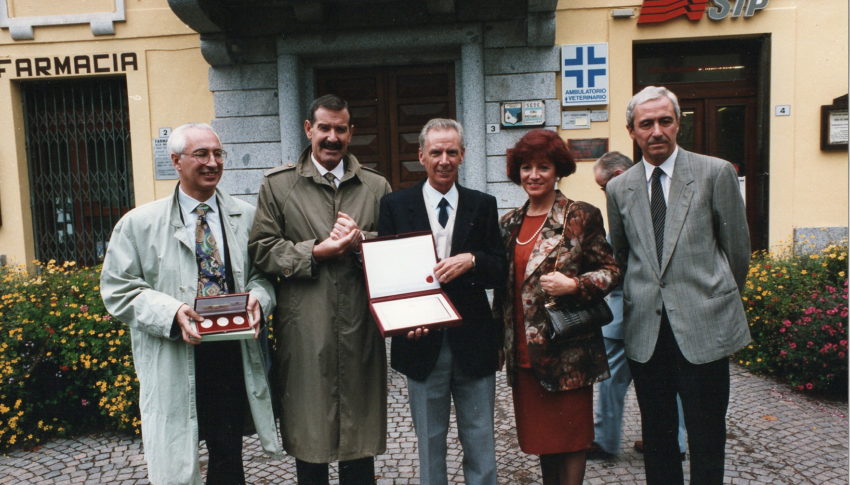 Photos of the 23rd edition