In the 49th edition, the International Alpine Solidarity Award, in the usual ceremony, both institutional and exciting, held today at the Paladolomiti di Pinzolo, presented the Silver Plaque Award to Teresina Monegatti Casanova di Pejo, the “Lady” of the Mantova al Vioz refuge (3,535 m asl) elected as the symbol of refugees in the Alps and all the highlands of the world. Not only refugees, but beyond, as emerged from the numerous interventions that have followed one another, real guardians of the mountain, at the forefront of providing guests with information on how to properly experience high altitude and, above all, how the spirit wants of the Award founded by the knight Angiolino Binelli, a fundamental support for rescue operations. Especially in the past, but also today, it is often the refugee who first calls for help and opens the doors of his own structure to make himself available, help, welcome.

The awarded. Teresina Monegatti Casanova, who has been managing the Mantova al Vioz refuge with her family for 58 years, defined the Silver Plaque Award  “completely unexpected” and contained, in a few clear words, her life on the peaks: ” difficult, but at the same time full of satisfactions, encounters, friendships, solidarity “. In handing over the plate, Angiolino Binelli instead emphasized the spirit of the Award, that is, “giving a voice to those who, in silence and without clamor, risk their lives to save that of others”. “We rescuers – said Binelli – know the human and moral value of life well, as do family members who, after losing a loved one, have to face an unbridgeable void”.

The motivation. Teresina Monegatti, it is written in the motivation of the Award, is “an exemplary figure of an alpine refuge manager, a life generous of hard work and sacrifices on the Mantova al Viòz refuge, at the service of the family of mountain lovers and of those who had

need help”. With this choice, the Committee intended to recognize the importance of their role and their work towards those who frequent the mountains: guardians of the environment, precious advisors, vigilant sentinels, day and night. , always available, always ready to help those in difficulty.

The gold medal. The Gold Medal, minted every year in memory of those who lost their lives in rescue operations, was delivered to the wife and children of Lukas Forer, 43, head of the Campo Tures Alpine Rescue Station, who died on June 6th in a tragic accident during an exercise. The story, which has greatly affected the mountain world and beyond, returned with its load of tragicity and pain in the words spoken today by Ernst Winkler, president of Bergrettung Südtirol (Alpine Rescue Alto Adige). “Lukas Forer – said Winkles – has left a great void in his family and in the Alpine Rescue. He had a great sense of responsibility and was very cautious. His first concern was that his team members would return home safe and sound. Our commitment is great, sometimes dangerous and even in the face of this tragedy I feel like a new member in the family of solidarity ”.

A particular help. On the recommendation of the Campigliana alpine guide Pio Ferrari, an award was given to the Alpine Rescue stations of Pinzolo and Madonna di Campiglio for the difficult intervention that on 6 August 2019 they carried out, allowing to rescue two mountaineers trapped between the rock and the ice in the final of the descent from Crozzon di Brenta. On that occasion, the Brentei refuge managed by the Leonardi family, with Michele and Gabriele in particular, made itself available to rescuers. On that August night, studded with lightning and lightning, for Pinzolo the following intervened in the Brenta Dolomites: Nicola Binelli, Diego Maffei, Flavio Maffei, Matteo Viviani, Roberto Armanini, Simone Maestri and Alex Salvadori. For Campiglio, on the other hand, Mattia Fedrizzi intervened. To receive the plaque from Carmelo Genetin today were the station master Simone Maestri (Pinzolo) and Marco Collini representing the Madonna di Campiglio Alpine Rescue station. Emanuele Cunaccia, commander of the Campiglio Volunteer Fire Brigade, received the plaque for his team who, while the alpine rescuers walked up to the base of Crozzon di Brenta, placed a photocell at Malga Fevri to illuminate the wall of the intervention. For Ferrari it was one of the most complex interventions that have taken place in the Brenta in the last sixty years, while Simone Maestri dedicated the award “to all the operators and mountain rescuers who are hired every day. 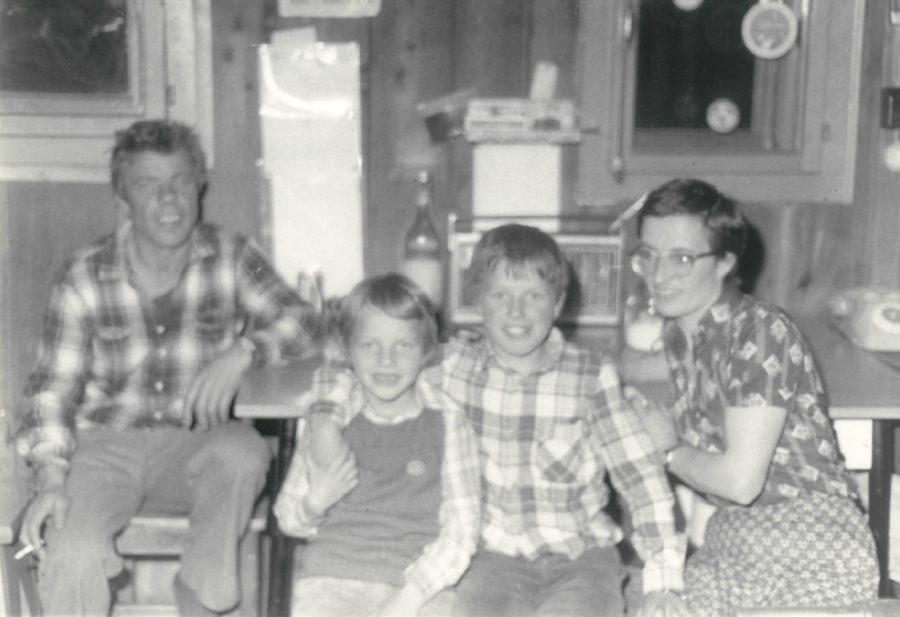 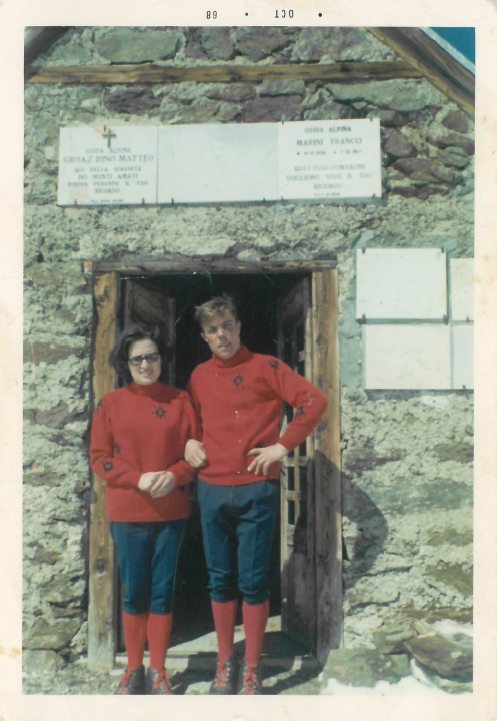 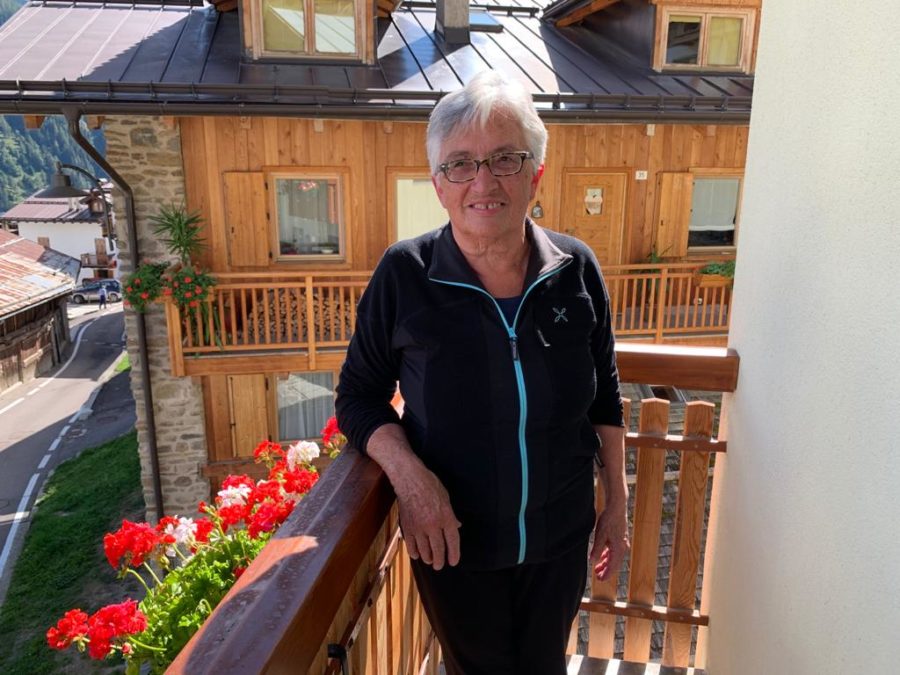 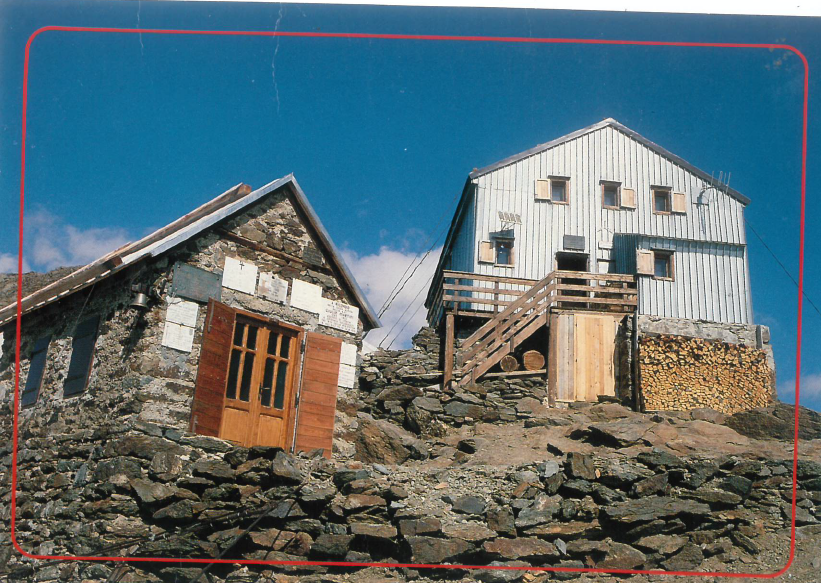 Photo of the 49th edition

Video of the 49th edition