The 48th Silver Plaque of the International Alpine Solidarity Award was presented on Saturday 21 September to Father Antonio “Topio” Zavatarelli, Parish Priest of the Peñas community in Bolivia, “churchman and mountain man, for the commitment with which he helped many people  get out of misery and a life of hardship in the Andes of Peru and Bolivia “, as stated in the official statement. The award ceremony, hosted at the Paladolomiti in Pinzolo, saw numerous authorities and representatives of the Trentino and national Alpine Rescue, as well as a large delegation from Calabria.

Father Zavatarelli, born in 1965, is originally from Menaggio, on Lake Como. Expert mountaineer, in Bolivia he promoted tourism as a development tool in a region rich in natural beauty, but very poor economically. Giving life to a superior technical course, in collaboration with the Bolivian Catholic University, he trained young Bolivians and gave them the professionalism necessary to take on the tourist work in the area. Over the years, Father Zavatarelli has also built shelters, trained Andean guides and worked to guarantee assistance and a dignified future for his parishioners.

“We are very proud to be able to reward a man who has dedicated his whole life to others, ” commented the president of the Prize,  Angiolino Binelli, who instituted this recognition precisely to recognize the commitment of those who risk their lives to save others without asking for anything in return.

“This year the Award goes all the way to South America ; added  Vice-President,  Giuseppe Ciaghi – further enriching many honored, which over the years has included Russians and Americans, Chinese and the Tibetan people represented by the Dalai Lama, demonstrating that solidarity is a value capable of overcoming geographical and ideological boundaries “.

“I am very happy to receive this award – thanked Father Zavatarelli, – whom I welcome on behalf of the many boys and girls who in recent years have worked hard to give a future to those who live in the Bolivian mountains”.

Like every year, the organizing committee wanted to remember the sacrifice of those who lost their lives in rescue operations. This year, the gold medal in memory was given to the family of Antonio De Rasis, Alpine Rescue technician of the Cerchiara team of the Pollino Station, in Calabria, who disappeared on August 20, 2018, at just 31 years of age, in the waters of the Raganello torrent. Antonio’s parents and brothers were accompanied to Pinzolo by about fifty people, representatives of the local Alpine Rescue station, relatives and friends, who wanted to demonstrate their great affection that bound them to this young man, who tragically disappeared. 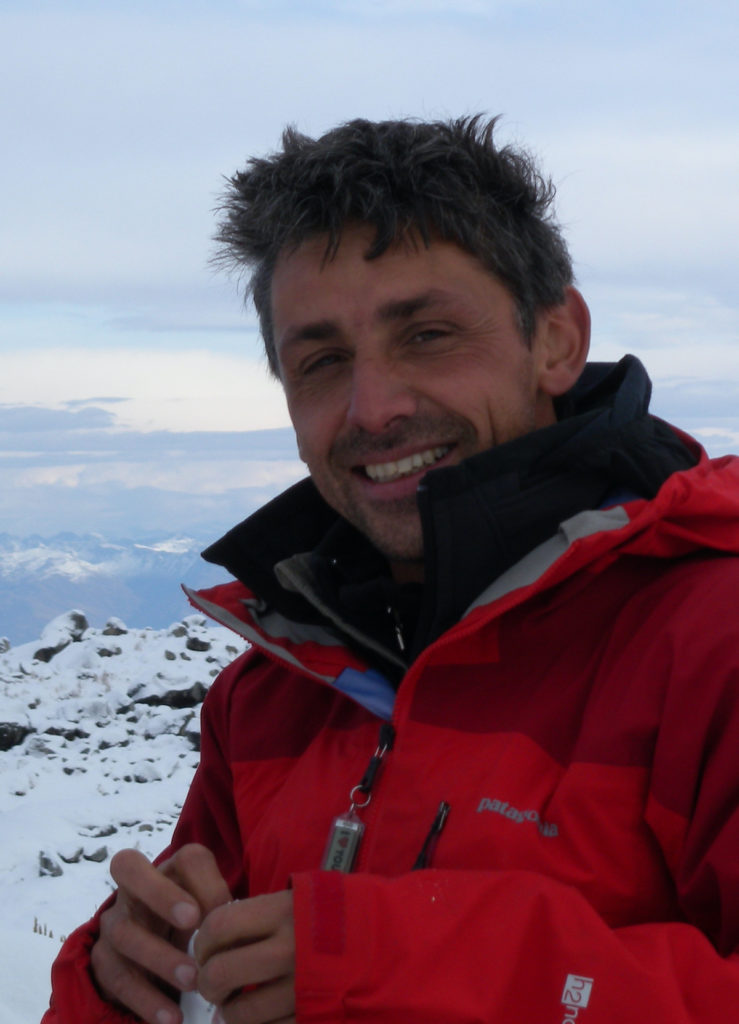 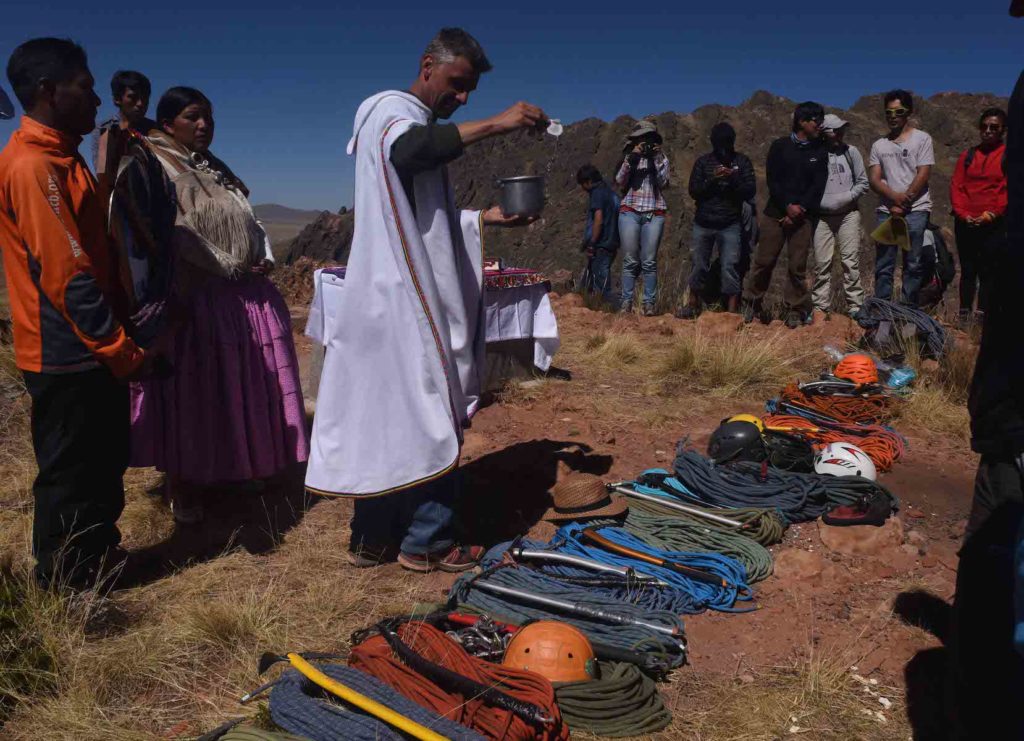 Photos of the 48th edition

Videos of the 48th edition