In 1981 the International alpine solidarity prize has recognized the merits of a men’s group, the alpine rescue’s ones of the Customs officer of Tione, who often have taken part, and still do, in the rescue operations in mountains together with the Alpine rescue’s men.The prize winners were not present at the Silver plaque’s consignment because they were busy into a recovery’s operation. The recognition was so given to the captain Rosario Pasquini, the Trento’s Customs officer commander

The Tione’s Customs officer station, founded in 1975, is formed by customs officer professional of mountain, alpinists that have attended, and still do, refresher courses on the mountain climbing and rescue’s tecniques and that works in collaboration with the Alpine rescue station’s teams of Tione and Madonna di Campiglio. In the statistics of that time, the Tione’s customs officers gave their contribution in the 90% of the operations.The Tione’s one is one of the busiest Customs officer’s alpine rescue centre in Italy, not only for the rescue operations on the Adamello’s glaciers or the Brenta’s faces, but also for the lost people research in woods or for the incident wounded’s rescue. 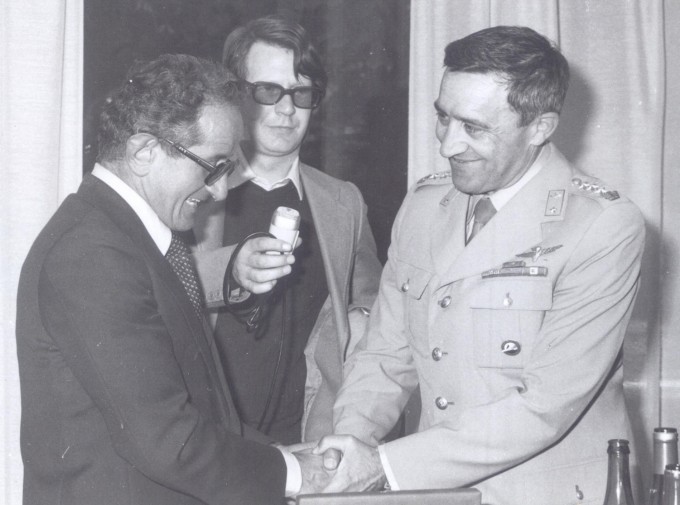 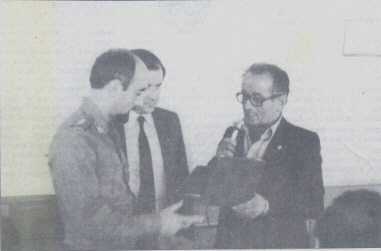