Daryl Miller has made his job a real mission. His big experience and his professional competence consent him to finish many rescue operations in prohibitive environmental conditions and to the human possibilities limit. This year is Luciano Violante, the Chamber of Deputies president, to give this sign of esteem and thanks, which every year awards who has dedicated his life with altruism and passion to the mountain and has collaborated to safe many human life.
Miller, born in Phoenix (Arizona), is Rescue team’s coordinato in the wide area of the Denali National Park and Reserve (Alaska), as well as the prevention service’s chief for the many tourists and excursionists which every year go on these wonderful mountains.

To the award date he had done more than 25 rescue operations, in an enviroment particularly demanding for the enormous distances and the big altitudes, like for the Mount McKinley that with its 6194 meters is the North America biggest mountain.

Memory gold medal to Gabriele Ciuffi of the Cai in Farindola (Pescara) who has lost his life only 32 on the Gran Sasso.

In the occasion of the 25^ Silver plaque award, for the noble purpose which the prize was born from and which it still follows, the Italian Head of State concedes hi High Support to the International alpine solidarity prize.

Already since some year the iniziatives boasts, for its humanitarian and moral aims, the letters of the Holy Father, the Repubblic President, the Council of Ministers President and many Italian and foreigner Autorities.

Since this edition, as recognition of the important moral and civil meaning that this event shows, the prize also enjoys of the particular benedition of the Pope John Paul II. 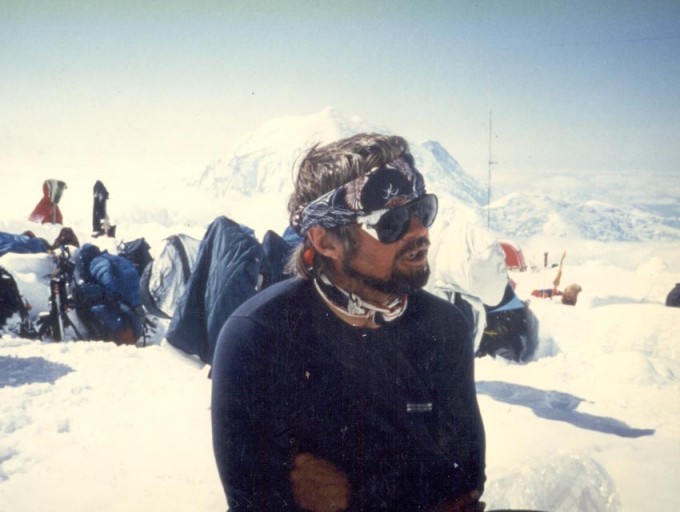 Photos of the 25th edition