The Silver Plaque recognizes the value of the ones who have worked free for the people in mountain, showing to believe firmly and sincerely in the mutual help and get to jeopardize their own life to rescue the others. This year is awarded Janez Brojan, who has big value and courage together with a perfect rescue techniques’ control.

Brojan lives at Mojstrana (Slovenja), working in a factory at Jesenice, until the 1963 has taken part in the alpine rescue getting member of the rescue in helicopter. In 1978 he was elected alpine rescue chief of the Mojstrana’s station and since 1990 is instructor of helicopter rescue. He works in one of the most dangerous zones of the Slovene mountain, where until the 1998, he has taken part to more than 350 mountain rescue operations, helping to save the life of at least 300 injureds alpinists. Among his many engagements is also the management of courses for to push the youth near the alpinism.

Excellent alpinist and climber, in his country he has been on of the first to do the extreme skiing and he still is an enthusiast of the downhill skiing. 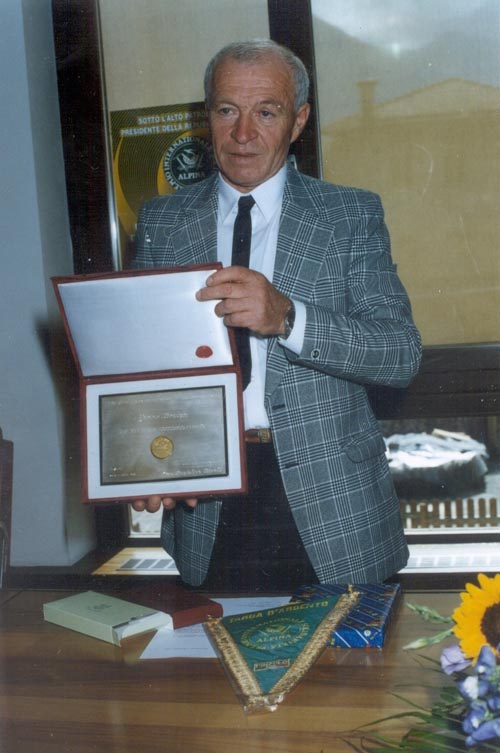 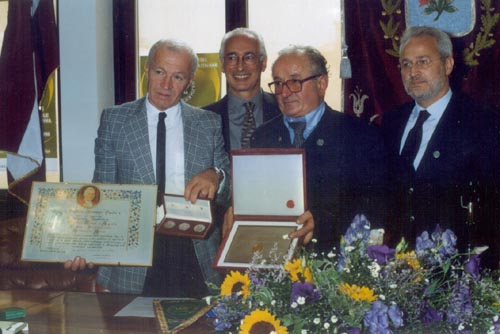