The organizer committee of the Pinzolo’s International alpine solidarity prize this year has chosen Graziano Romanin, “humble and unselfish interpeter of the solidarity feeling that animates the mountain people”. Hard-working and considered choice, prize to an unpretentious man, but with a big heart, and together a land, the Carnia, of ancient and rooted mountain traditions. Angiolino Binelli, prize’s creator and organizer committee president, in this way wants enrich this event with new meanings, awarding, in Romanin, all that people, simple and unpretentious, but happy to give a hand to the rope mate in trouble, needing help or to be useful for the community.

Graziano Romanin was born in Forni Avoltri where he still lives. In 1983 he founds the Cai division of Forni Avoltri, which reachs in a short time 300 members in a Commune of 800 inhabitants. He creates the AAA, Alpe Adria Alpina, which every year joins together for four days 150 guys from Italy, Austria and Solvenia for an experience all dedicated to the pleasure of staying together sharing the same love for the mountain.He was able to stand out also for the Alpine rescue of the Forni Avoltri station, which, with the teams of Forni, Paluzza, Paluaro, Prato Carnico and Tolmezzo and with the strenght of 70 technicians, guards the most part of the Carnia’s land. For six years he has coordinated all the activities and for nine he was the stationhead, always elected unanimously. In the November 2001 he says himself no re-eligible to allow a right and stirring changing of helmsman, but staying disposed at every collaboration or intervention.
This edition sees the consignment of two memory medals.

The first goes to the Cirillo Floreanini’s family, great figure of alpinist and rescuer deceased the las June, who had backed with force the Romanin’s nomination to the Silver plaque.

The other medal is drawn by the Alessandro Occhi’s family, exemplary protagonist of many rescues and great alpinist of the Valcamonica, tragically deceased in the mountain the last January swept by an avalanche in Granda Valley. 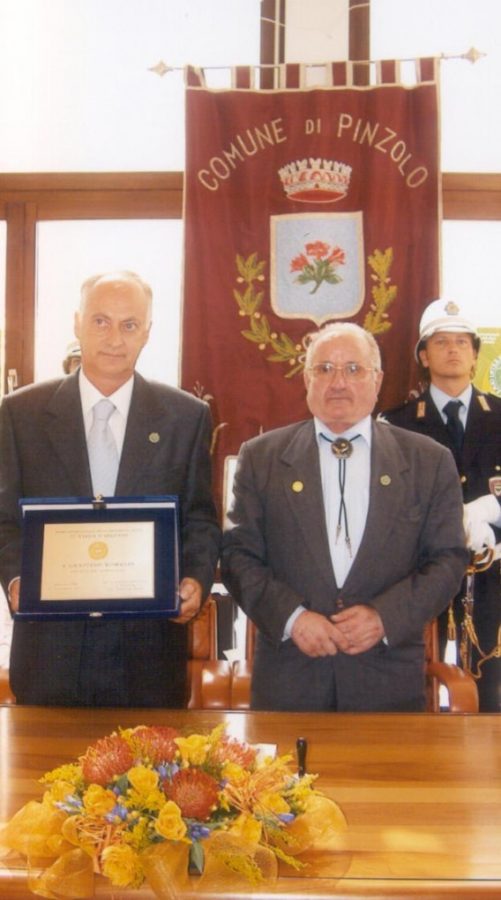 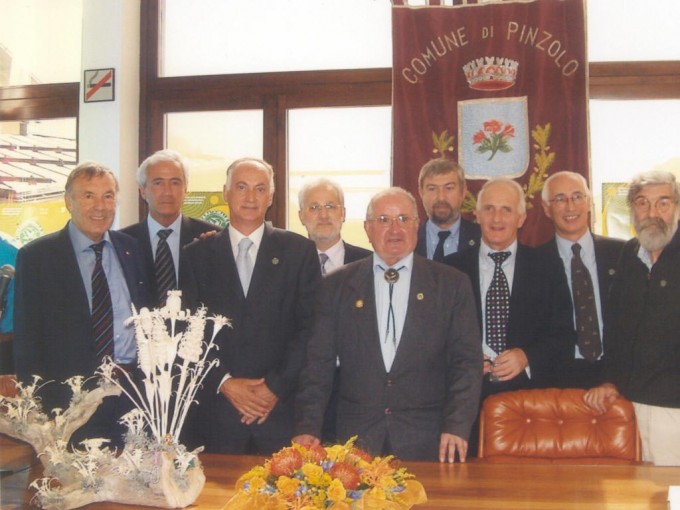 Photos of the 32nd edition

Videos of the 32nd edition