The Committee awarded the 37th Silver Plate to the American Tim Cochrane with the motivation: “a life spent to help others in difficulty and to improve the quality of mountain rescue”. Member of the Vail Alpine Rescue Station in Colorado, reported by Dan Hourihan, former president of the American Alpine Rescue Association (MRA). Two other Yankees had received it before him, in 1996 Daril Miller (Alaska) and in 2000 Dan Aguilar. Cochrane represents the quintessential rescuer. It is an out of the ordinary character, extraordinary not only for the number and quality of the interventions made by him directly, or directed and coordinated by him (1680 operations with 1079 rescues and 135 unfortunately with fatal outcome), as for his modesty and its humility. In addition to his generosity and his great qualities as an organizer. A charismatic, unique figure, his; that of a man forged through experiences in the most varied sectors, always ready to run where it was needed; to help out, to help others. He began his activity in the 1960s, in Vietnam, on American Navy helicopters, then he moved to Vermont, then to southern California. Since 1978 he has been a member of the Alpine Rescue of Vail, of which he is now president, as well as national president of the MRA (Mountain Rescue Association). In recent years, his great experience, together with knowledge and ability to direct operations, have favored the creation of a new generation of voluntary rescuers in the USA.

The award was presented to him with a solemn ceremony in Pinzolo in the town hall on Saturday 20 September at midday. This year Bruno Detassis was not present in the board room, who was never missing from this appointment and who is on the Prize list . He left us a few months ago. His beautiful, unforgettable figure, an example for all, was commemorated with the delivery of a souvenir to his family.

The program of the event included a series of outline initiatives starting from Thursday 18. On that day the guests took part in an excursion in the heart of the Brenta Dolomites accompanied by mountain guides and volunteers from the Alpine Rescue area in the Adamello Brenta area. On Friday 19th the prize-winner and the American delegation met the schools of Pinzolo and Caderzone Terme.

This year’s program also included the Twinning between the Alpine Rescue Adamello / Brenta area and the Alpine Rescue Station – Vail Mountain Rescue – of Vail, Colorado, USA with buffet and musical entertainment and a spectacular alpine rescue maneuver held in the presence of a large audience near the Nardis Falls in Val Genova. 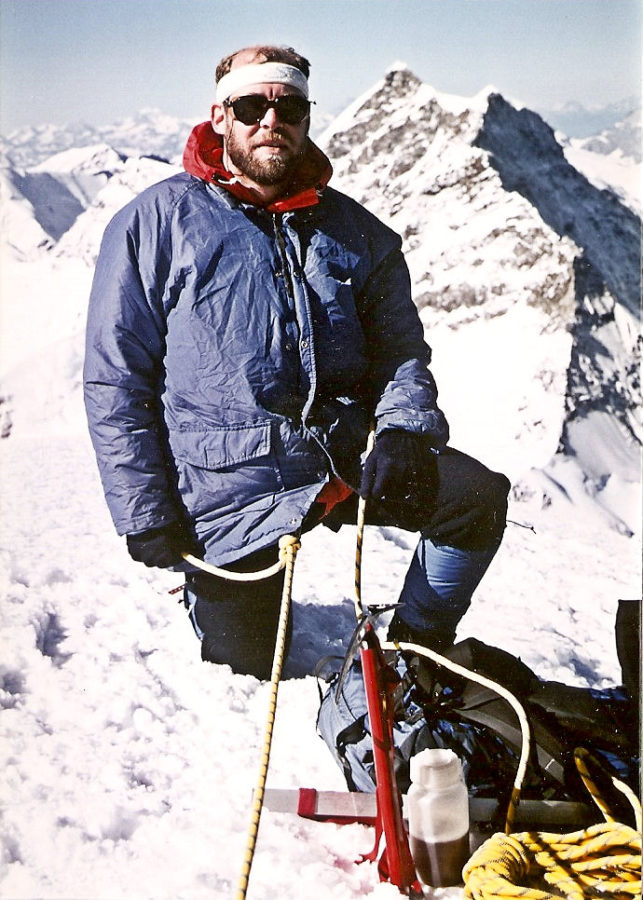 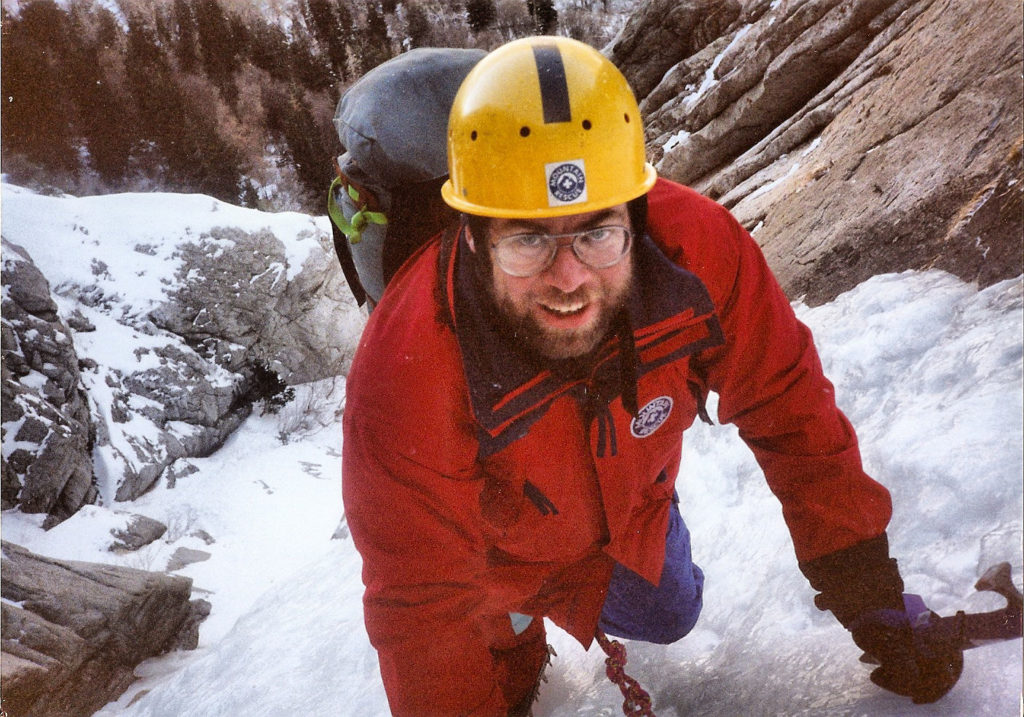 Photos of the 37th edition

Videos of the 37th edition