To Cesare Maestri, mountain guide who has interpreted in an exemplary way the values ​​of mountain rescue, respect for nature and the spirit that animates the Alpine Guides Corps since its origin “: It is the motivation engraved on the silver plate with gold medal awarded to a “spider of the Dolomites” moved and excited, by an equally moved and excited Angiolino Binelli, president of the organizing committee and creator of the International Alpine Solidarity Award, which reached its 40th edition this year.

At the end of a touching, involving and participatory ceremony, which offered the opportunity to meditate for a few minutes on the innate values ​​of the people who frequent the mountains, recalled in the speeches of the mayor of Pinzolo William Bonomi, Giacomo Santini, Lorenzo Dellai, Bruno Dorigatti , Patrizia Ballardini and Walter Vidi in the packed hall of the PalaDolomiti. Guides, climbers, friends of Cesare, such as Rolly Marchi, Claudio Baldessari, Mario Cristofolini, Miriam Calzà, Sergio Martini; Carlo Klaus, Toni Masè, Marcello Andreolli … the mayors of the valley, the men of the Park, many people from his country had come on purpose to embrace him and to share the important moment with him. “I thank you all, I am speechless, allow me to sit down, I am exhausted, I am proud to have received this award at my home, among these Dolomites that I have been attending for 60 years, among many friends, that I embrace wholeheartedly, an award that I want to share with the alpine guides, all the alpine guides in the world “.

The voices of the Presanella Choir, who sang Campane del Campanil bass in his honor and in conclusion the Hymn to Trentino, the emotional memory of Walter Bonatti, his peer, an honor of the United States Alpine Rescue delivered to him by his president, who came specially from Nevada, many certificates of esteem.

And finally the recognition to Angiolino Binelli by the national president of the Alpine and Speleological Rescue Corps, Baldracco: “To the honorary member of the National Alpine and Speleological Rescue Corps Angiolino Binelli, rescuer since the birth of the Association, for twenty-seven years active member and for a long time in charge of Pinzolo Station (TN). In addition to providing assistance to hundreds of injured people, he has worked in various initiatives aimed at making the association’s activity known and improving its facilities

Creator and founder as well as indefatigable driver for forty years of the “Silver Plaque – Alpine Solidarity” Award which recognized, beyond the nations and flags and above ideologies, the most heroic relief acts on all mountains , receiving certificates of esteem and sympathy from every corner of the world “.

During the ceremony the volume entitled “Silver Plate – International Alpine Solidarity Award of Pinzolo – 40 years of history” was presented and delivered to all the guests present, edited by Fabrizia Caola and Giuseppe Ciaghi, which summarizes the reasons and principles of solidarity for which the award was born and at the same time pays tribute to the personalities who received and supported it. 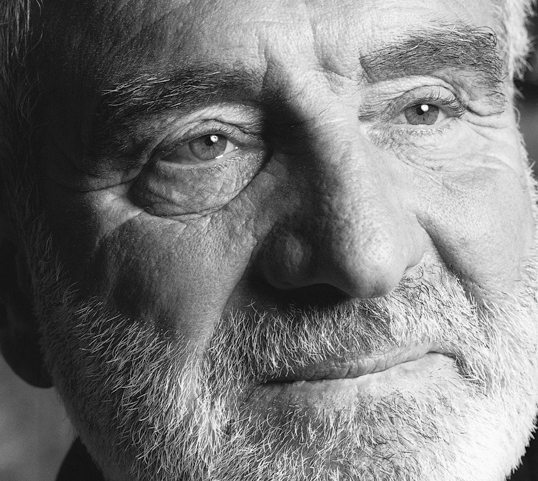 Photos of the 40th edition

Videos of the 40th edition