Despite the presence of a series of proposals worthy of the highest consideration, the Committee of the International Alpine Solidarity Award chaired by cav. Angiolino Binelli, unanimously decided to assign the 2010 Silver Plate, which reached its 39th edition, to the Alpine Rescue Station of the Alta Val di Fassa “whose men interpreted with generous impetus, without thinking about themselves, up to the ultimate sacrifice, the spirit of solidarity that animates all the volunteers of the mountain rescue stations, the inspirational motif and foundation of our award “.

The thought goes to Ervin, Diego, Luca and Alessandro, to their rescue operation conducted in conditions of extreme danger in Val Lasties on December 26, 2009 which ended in a huge tragedy. The Silver Plaque was then delivered to the rescue station to which they belonged and which they will always be part of in the ever-vivid memory of those who worked with them. The choice that fell on the Alta Val di Fassa station, the protagonist of an infinite number of interventions, is intended to be a tribute to all mountain rescue stations, whose abnegation, availability and professionalism we know.

The International Alpine Solidarity Award also provides for the delivery of a “gold medal to the memory” to the families of those who lost their lives in running to help those who were in difficulty. The reports received, the meaning and the value of the sacrifice of some protagonists, to be taken as a model, led the members of the Committee to award 5 gold medals in this edition.

One was handed over to family members of Irishman Ger McDonnell, who died on August 2, 2008 during an attempt to rescue three people from a Korean expedition on K2 while on the way back, after having conquered the summit the previous day,

The other four medals were given to the relatives of Stefano Da Forno, Fabrizio Spaziani, Marco Zago and Dario De Felip, the helicopter crew that fell during an alpine rescue and reconnaissance operation after a landslide that fell on the slopes of Monte Cristallo , near Cortina d’Ampezzo, on August 22, 2009.

As scheduled, on Friday 17 the managers of the Alta Val di Fassa Alpine Rescue Station met the students of the Pinzolo and Caderzone schools of the Val Rendena Comprehensive School, to whom they presented videos and illustrated their experiences by answering the various questions. .

In the evening, an evening of projection of the best films in competition and awarded at the 2010 Review was held in the Civil Protection meeting room in collaboration with Trento Filmfestival.

On Saturday 19th at the Archpriestal Church of Pinzolo, mass was celebrated animated by the parish choirs of the Val di Fassa. After the usual meeting in Piazza San Giacomo with tasting of typical products and the performance of the band groups of Pinzolo and Fassa and folk groups of the Val di Fassa, in the parade the numerous guests went to the central square of Pinzolo for the delivery of the 39th Silver Plaque.

Numerous civil, religious and military authorities, Italian, European and American delegations were present at the suggestive ceremony and ended with lunch in honor of the winners.

In recent years the Prize has become one of the most important and significant events in the valley and is deeply felt by the local population. 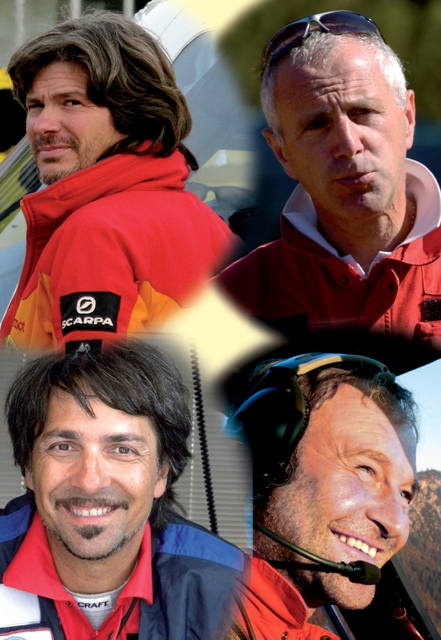 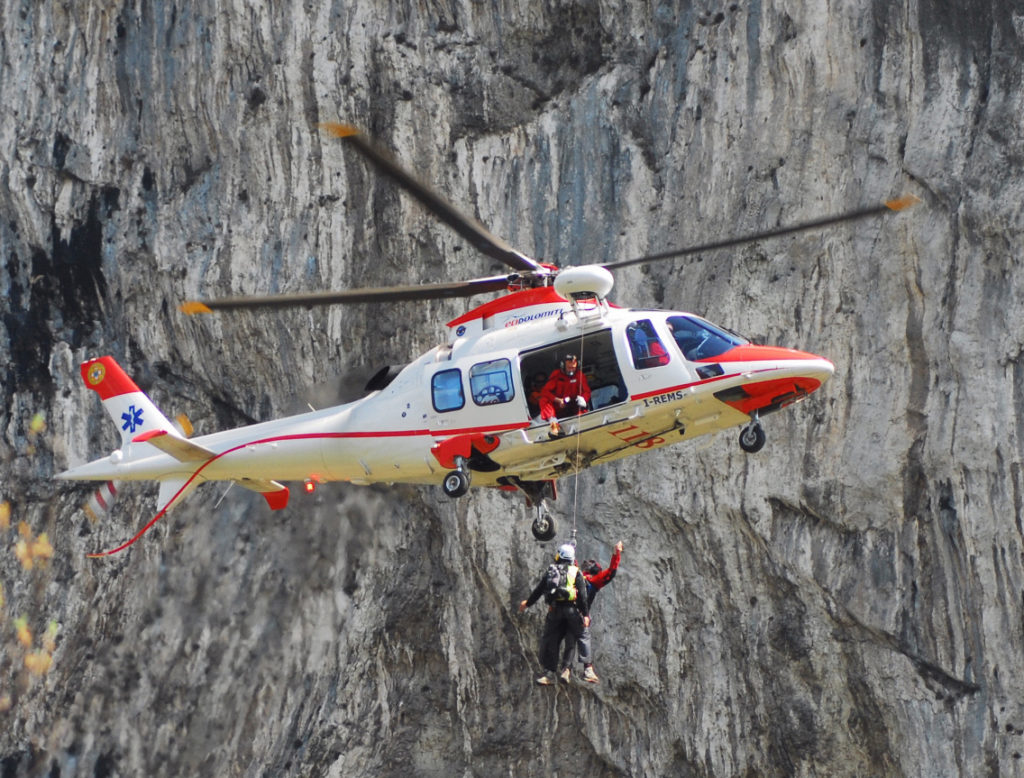 Photos of the 39th edition

Videos of the 39th edition