Saturday, September 22 at noon, in tribute to a tradition that has been repeated for more than 40 years, the solemn, touching ceremony of the delivery of the silver plaque and the gold medal was held in memory of the International Alpine Solidarity Award in the council hall of the Pinzolo town hall. “In everyone’s home” as mayor William Bonomi wanted to emphasize, greeting Silvia Kathrein, the award-winning, first woman in the history of the Prize “heroic protagonist of a series of rescues with the avalanche dog in the gigantic avalanche of Galtür in Tyrol ”, to the mayor of Galtur, to the families of many beautiful figures who tragically disappeared in rescue operations, fathers, mothers, brothers who return up here every year for a hug, to find themselves together in the memory of many generous, heroic, was very important.  Sharing the same pain, the same suffering, seeing recognized  values, the ideals for which loved ones sacrificed themselves, helps to bear pain better, to move forward, gives meaning to life.

The very crowded classroom created a particular intimacy, seemed to hold the delegations from all over Europe, the men of the mountain and speleological rescue, the protagonists of what has now become a ritual, as in a fraternal embrace, full of warmth and humanity , a ritual that is always repeated in the same way, but that always seems new;  strong is the message that arises from it. From the words of the Cav. Angiolino Binelli, its creator, to those, always inspired by Luciano Imperadori and the numerous civil and military authorities present – qualified representatives of the Carabinieri, the Guardia di Finanza, the judiciary, provincial councilors, mayors, representatives of the valley community – and then by Giacomo Santini for the Parliamentarians of the Mountain, by Patrizia Ballardini and by Piergiorgio Baldracco, the national president of the Alpine and Speleological Rescue Corps that never misses this event;   they came out, indeed always considerations that make us think, exhortations to find inside each of us what is good, and put  into practice. As happens in the mountains, where everyone is equal and where everyone helps out in times of need. Baldracco, referring to the tragic disappearance of Massimiliano Puntar inside a cave in the then Yugoslav territory, wanted to emphasize that there never existed boundaries for those who run to help a man in difficulty.

The award ceremony by Silvia Kathrein who rescued several people with her avalanche dog also highlighted the importance of this animal in rescue operations. The setting and the atmosphere created by the Presanella Choir with its songs at the beginning and end of the ceremony was suggestive. The organizing committee is  formed by the president Angiolino Binelli, Giuseppe Ciaghi, Luciano Imperadori, Walter Vidi, Carmelo Genetin, Dino Leonesi, Roberto Serafin and Fabrizia Caola, tireless and extraordinarily efficient secretary.

The awarding of the Prize is always preceded and accompanied by a series of initiatives that take place on Friday: the meeting of the prize winner with the pupils of the Istituto Comprensorioriale  della val  Rendena, in the morning in Pinzolo.  In the afternoon in Caderzone and  in the evening with the populations and delegations at PalaDolomiti, where this year Antonia Dal Piaz and Rosario Fichera’s show on the 60th anniversary of the Alpine Rescue Corps,  the plan at the Trento Filmfestival was re-proposed. 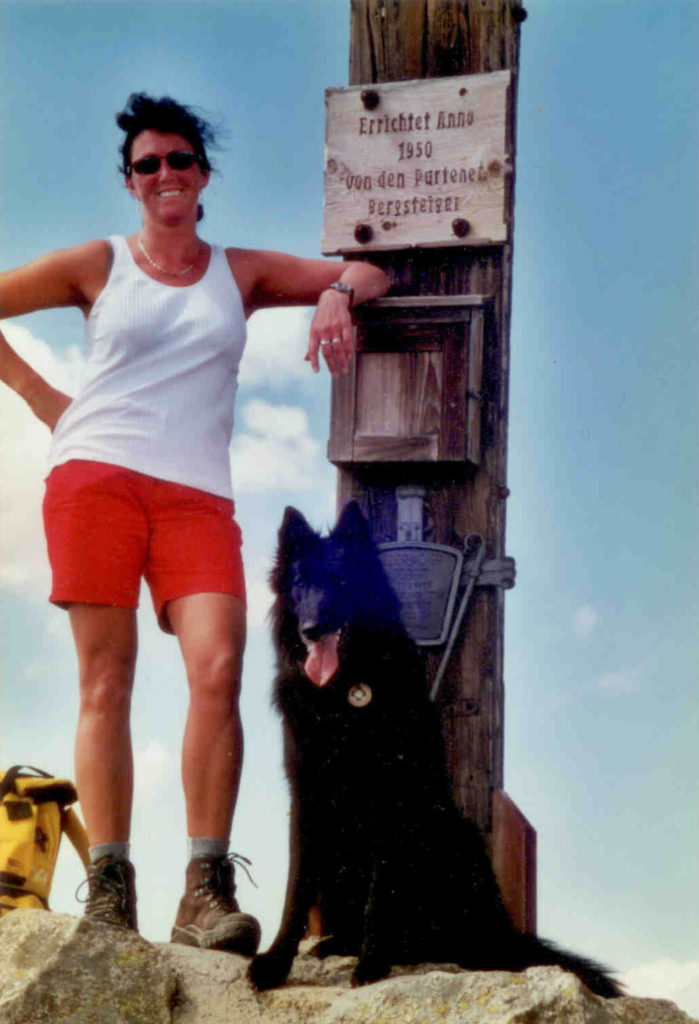 Photos of the 41st edition

Videos of the 41st edition