In the sign of common feelings lived equally by all peoples, beyond the boundaries of history and politics, the ceremony for the delivery of the 42nd Silver Plaque was held at noon on Saturday 21 September, at the council hall of the Municipality of Pinzolo.  Silver  Plaque International Alpine Solidarity Award: a plaque that is a  sincere thank you to those who risk, on all the mountains of the Earth, their own lives to save that of others. Every day, all over the world, rescuers from nations far from each other are the architects of the same gestures of altruism and courage.

Conceived and wanted forty-two years ago by Angiolino Binelli, founder, in Pinzolo, of the first organized Alpine Rescue Station in Italy, this year the prize was awarded to Evgeny Petrusenko, head of the Altai Region Civil Protection Rescue Team ( Monti D’oro, translating literally), in Russia (precisely in southern Siberia, on the border with Mongolia, Kazakhstan and China), which has 1,500 high-mountain rescue operations under its belt. “I am very happy to receive the Prize – said Petrusenko, a man of few words, but concrete facts – for the work done by all the rescuers of the Altai. I am surprised and glad that in your region they know that we also exist. “

During the ceremony an award was also given to the composer Bepi De Marzi, as “singer of Alpine solidarity” who, together with the Presanella Choir, proposed some pieces such as “Joska la Rossa” and “The Lord of the peaks” that excited everything the audience present.

The International Alpine Solidarity Award recognizes, through some exemplary and significant figures, sought and found all over the world, the altruism of people who work with courage, but in silence and anonymity.

Numerous civil and military authorities and delegations from Italy, Europe and America attended the ceremony. Among them the Consul  General of the Russian Federation in Milan,  Alexander Nurizade  and the Russian honorary Consul in Bolzano,  Bernhard Kiem.

The Friday meeting between Petrusenko and the pupils and students of Pinzolo and Caderzone Terme was particularly participatory and engaging. They wanted to know, asking many questions, every possible detail on the activity carried out by the head of the Alpine Rescue of the Altai. Also on Friday evening, the guests present in Pinzolo were able to appreciate and applaud the concert for piano, violin and voice of Russian musicians.

Also this year the Prize was an important occasion for Pinzolo to make new friends and open his cultural horizons to the rest of the world knowing new realities. 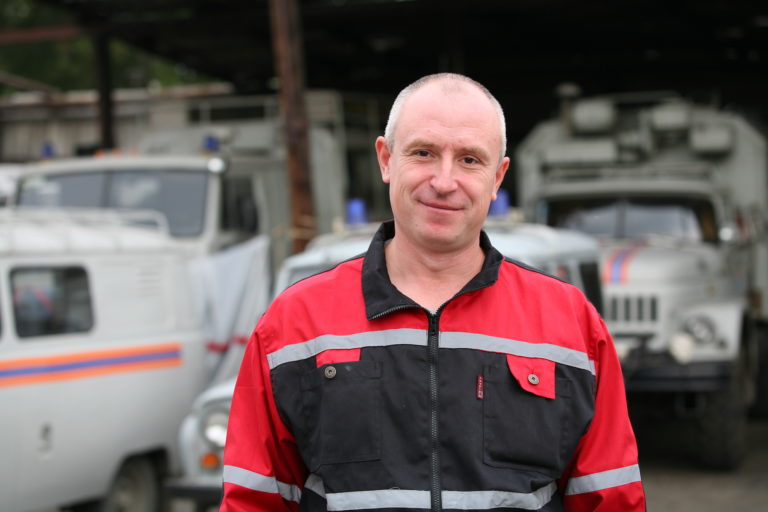 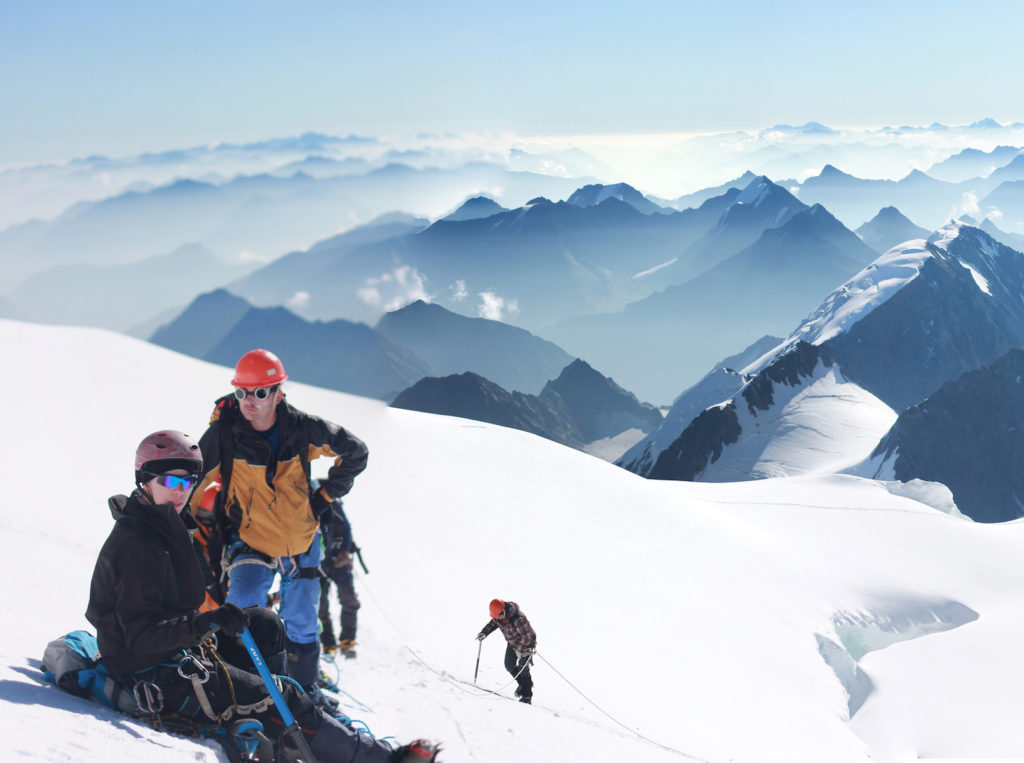 Photos of the 42nd edition

Videos of the 42nd edition