Not only a prize for solidarity, but also for peace, a Silver Plaque “with stars and stripes”.

To the American Dan Hourihan, the Alpine Solidarity Award 2014

The Silver Plaque – International Alpine Solidarity Award, created 43 years ago by Angiolino Binelli, then head of the Pinzolo Alpine Rescue Station, the first to be born in Italy, was delivered, in the 43rd edition held today in Pinzolo, to the American Dan Hourihan, Alaska rescuer. For the forty-third time, Pinzolo was, for a day, the meeting place for those who, in the mountains all over the world, put their lives at risk to save that of others;  people of great courage and altruism who, without the prize invented by  Angiolino Binelli, would remain in complete anonymity.

Angiolino Binelli delivered the Silver Plaque to Dan Hourihan with the following motivation: “extraordinary man, with the mountains and mountain rescue in his DNA, where the passion for his work, courage, altruism, resourcefulness and organizational skills are integrated and harmonized in an exemplary person “.

“I grew up in Boston – said Dan Hourihan, receiving the Silver Plaque – a flat city without mountains that I saw for the first time on postcards and in films. But then God put love for the mountain  which is spiritual joy for me, in my heart, leading me to live in Alaska, then to be part of the Rescue and finally brought me here to you. The love for the mountains has guided and enriched my life with meaning. I accept this recognition with deep humility, on behalf of all the people I have had the privilege of meeting in the mountains where everyone speaks the same language “.

Giuseppe Ciaghi,  Vice-President of the organizing committee, instead underlined how “the award is becoming not only a prize of solidarity, but also of peace as, over the years, personalities belonging to different peoples and creeds have been rewarded: Russians and Americans, the Dalai Lama and a Chinese rescuer  until Pope John II “. Mayor,  William Bonomi,  instead wanted to reiterate how, like Hourihan, “our land also has solidarity and the mountain in its DNA. This is where the SAT was founded, where the first Alpine Rescue Station in Italy was born. “

Then the highly acclaimed President,  Angiolino Binelli said:  “I invented the Prize 43 years ago and I must say that I have not made so much effort, given the noble intent of the initiative, that is to reward those who risk their lives to save another life, the most precious  . I love the mountains that are life for me. “

“If the Award continues to exist it is because of  Fabrizia Caola,  (who follows all the operational and secretarial work)  and because of the Silver Plaque  Committee, without whom I would be only the spare wheel of the organizational machine.  And then – smiling – of course,because of  the Mayor’s  contributions.

Among the most important guests of this year’s edition, Patrick R. Wingate, US Consul in Milan,was very impressed by Pinzolo, whom he saw for the first time and called it a “beautiful city”. Wingate brought greetings from the US government and the American people, recalling how various initiatives of friendship with the US took place in Trentino.

He began his career as a volunteer in the Alpine Rescue of Alaska, where he worked for 33 years, from 1977 to 2010, directing him for 14. In 1978 he became a ranger for the State of Alaska, a profession he practiced for 28 years, from 1978 until to retirement in 2006. He represents Alaska in the American Alpine Rescue MRA from 1990 to 2010, of which he was elected President in the three-year period 2002 to 2004. Since 2003 he is the United States delegate in the International Alpine Rescue Commission (IKAR) , and since 2006 a member of the Board of Directors of NASAR (American National Association for Rescue and Research), of which he will be appointed President in 2009 (a position he still holds), and of the NSARC Committee (American National Committee of Research and Rescue). Since 2007 it is part of the National Sheriffs Association. He moved to Nevada in 2011 and became a member of that state’s Alpine Rescue team. But his activity and his dynamism go beyond institutional responsibilities: he participates in over 1,000 rescues and the recovery of over 60 corpses during mountain rescue missions. And last but not least, during his 35-year career, Dan Hourihan has taught and done prevention activities to more than 6,000 people. 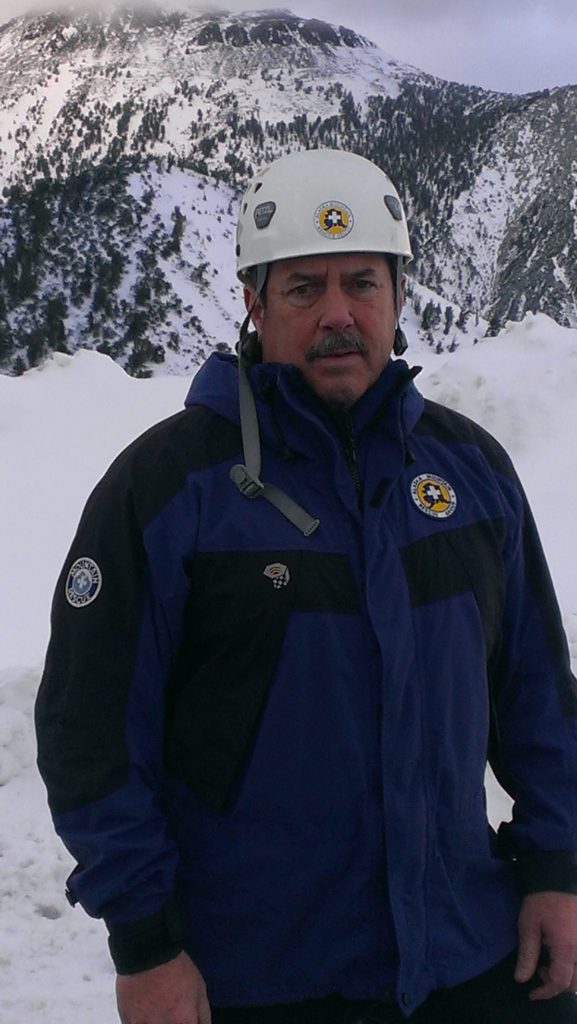 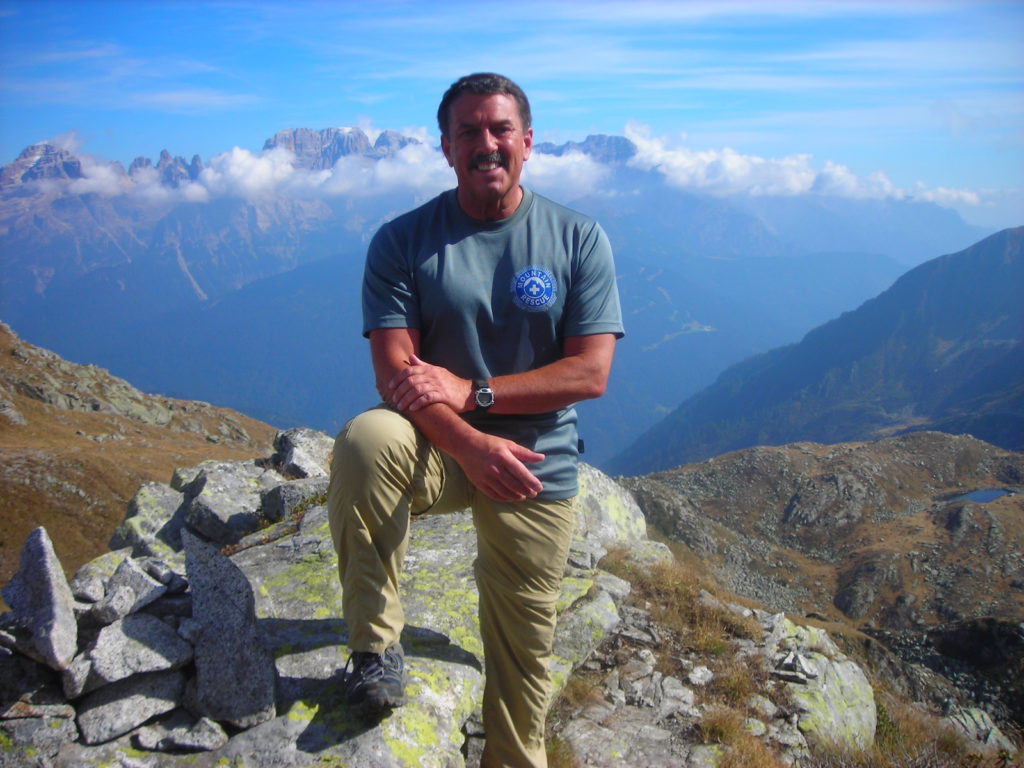 Photos of the 43rd edition

Videos of the 43rd edition