Not just a prize for solidarity …. A Silver Plaque “tribute to culture”.

The Silver Plaque – International Alpine Solidarity Award, was presented, in the 44th edition held on 19 September in Pinzolo, to the Polish Apoloniusz Rajwa, trainer of generations of rescuers in the mountains of his country and of those who work in the caves with great scientific, technical and methodological depth. For the forty-fourth time Pinzolo was, for a day, the meeting place not only for those who put their lives in the mountains around the world at risk to save others, but also for those who dedicate themselves, in addition to practice, to study and research to make their operation more efficient and less dangerous. All people of great courage and altruism who, without the prize invented by Angiolino Binelli, would remain in complete anonymity.

Angiolino Binelli gave Apoloniusz  Rajwa, an 81-year-old “young man” like him – both were born in 1934 – the Silver Plaque with the following motivation: a man of vast culture, scholar and mountain lover, a life dedicated to science and to research in the field of caving “for having contributed with his deep knowledge and his teaching activity to the training of mountain rescue volunteers specialized in interventions inside the caves”.

In him, the Award Committee intended to recognize both the importance of those who work in this sector and the value of his research and the willingness to translate them into concrete initiatives in favor of others. Basically he is a school man, with a very thick curriculum behind him, made up of studies, teaching, experiments and explorations.

And precisely at school, in the traditional meeting of the prize-winner with the students of the school buildings of Pinzolo and Caderzone, the stature and personality of an extraordinary man, of great knowledge, but also of modesty and an ability to communicate  emerged to relate to truly exemplary children, to stimulate teachers too.

The pianist Costanza Maestranzi accompanied the welcome evening with Polish music, animated with songs and dances by a highly applauded folk group in costume, organized by the Polish Association in Trentino, who came to Pinzolo to pay homage to their compatriot.

The ceremony for the delivery of the Silver Plaque in the Council Hall of the Town Hall, introduced by the Choir Presanella and followed by the interventions of the personalities, starting with the greeting of the Mayor  Michele Cereghini , was extremely suggestive, as always. A few words, sober and effective, from a mountaineer that he is:  “The higher you go, the wider our horizons become and the greater the responsibilities of those who can see further away …”, the reference to the role of Pinzolo in Alpine Rescue Camp, compliments with the award winner and the organizers. Then Angiolino’s heartfelt words: “you love the mountains, those who live it and those who dedicate the best of themselves to help those in difficulty!”, The embrace and the delivery of the Plaque to Apoloniusz, the thanks of this last, moved and “honored to have been chosen to receive such a prestigious award, known and appreciated all over the world, to join a register where exceptional men appear”. It was then the turn of the Polish ambassador Marta Zielinska-Sliwka, who had come specially from Rome, to express to the Committee the satisfaction of her country, which had three awards, for the choices made and to thank Apoloniusz for his merits. Recognitions for the value of the initiative, expressions of complacency and exhortations to continue along the path traced by Angiolino characterized the other speeches:  Baldracco for the National Alpine Rescue, Tonina for the PAT,  for Sat the Vice-President  Maria Carla Failo,  De Battaglia for the Mountain Festival, Masè for the Apt,  Failoni for the Giudicarie Community.

In conclusion,  Angiolino  presented the gold medals to the memory of  Alberto  Bonafede’s  young son, accompanied by his grandfather, and  Aldo  Giustina’s  family who fell together on a rescue mission on Monte Pelmo. Touching ceremony, preceded by the reading of a letter written by the parents of Dr. Fabrizio Spaziani, who also fell during a rescue operation, where they confess to finding their son and the environment he loved so much in Pinzolo every year.

A noble convivial moment continued at the Hotel Olympic where the attendees thanked the members of the Committee and in particular Fabrizia Caola, a point of reference for the entire organization. 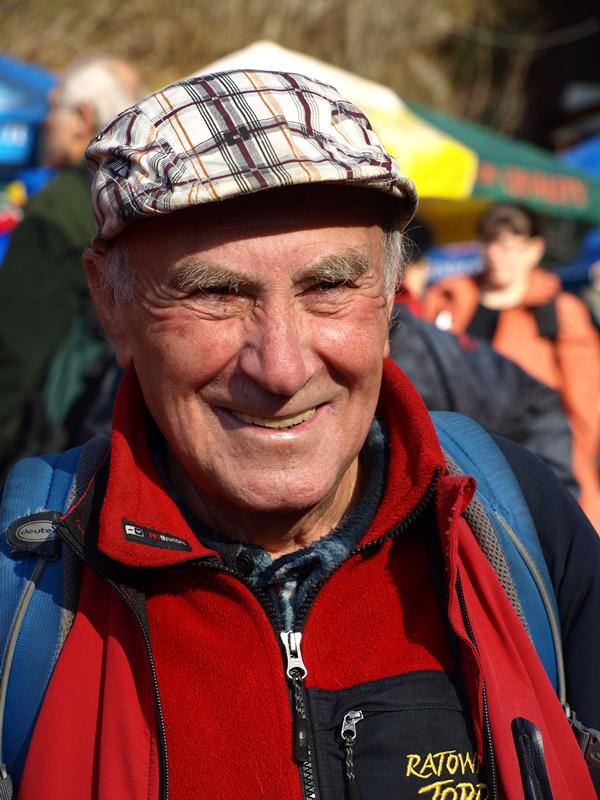 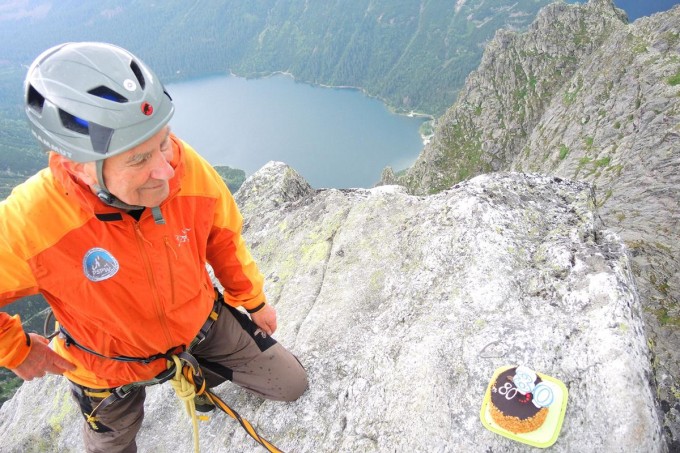 Photos of the 44th edition

Videos of the 44th edition