A large bridge from the Brenta Dolomites and from the Adamello Glaciers to Etna and Nebrodi, a shining rainbow on which the solidarity of the mountain people runs and unites Sicily to Trentino, was created by the Committee in assigning to Francesco ( Franz) Zipper, Doctor, University Professor and Alpine Rescuer of Catania the 47th Silver Plaque  – Pinzolo International Alpine Solidarity Award, the recognition born in 1972 by  Angiolino Binelli to reward those who endanger their lives to intervene where help is needed.

This year the prize went to a man who, as explained in the official statement, has “alpine blood in his veins and solidarity in his heart. He is a  man of the Sicilian Alpine Rescue, cultured  generous  doctor, who has donated himself, his vast knowledge and experience to those who found themselves in difficulty in the mountains of his land as well as in Campania and Basilicata during the earthquakes “.

The decision of the organizing committee, taken unanimously, intended to pay homage to a charismatic figure, an extraordinary personality, engaged in different fields to help others thanks to the versatility of ingenuity, cultivated studies and passion for the mountain, always at the service of those who live there and those who frequent it;  and together they wanted to give credit to the quality and efficiency of the Sicilian Alpine Rescue which boasts specialized interventions in a volcanic environment.

A choice that demonstrates once again how the value of solidarity is still strong and present among those who live and love the mountains, able to unite overcoming vast distances and cultural differences that in this way, rather than dividing, enrich.

Message shared with the boys and girls of the comprehensive Institute of Val Rendena, directed by Cinzia Salomone, who met the award winner yesterday morning and which allows the boys not only to better understand what is happening on our territory, but also to broaden the own horizons while learning, at the same time, that solidarity is the most important value capable of overcoming all types of boundaries and cultural differences.

In a municipal hall crowded with people who came to know the prize-winner 2018, representatives of local and national institutions and delegations of the winners of past editions, Franz Zipper received the Silver Plaque from the hands of the president of the Prize;  Angiolino Binelli, who stressed the commitment of those who are willing to sacrifice their lives to save another person,  aware that human life is the most precious asset.

“Receiving the same prize that was awarded to many people of great value, including the Dalai Lama and Pope John Paul II, fills me with pride – said Zipper. – I would like to share this recognition with the many volunteers who collaborate with me, engaging with a spirit of service, love for the mountains and a sense of solidarity “.

For some years now, the International Alpine Solidarity Award has been awarding a gold medal to the memory of people who have worked generously in relief operations, losing their lives. This year this award was given to the family of Davide Tronconi, of the CNSAS Emilia Romagna Regional Service, who died in October 2017 following an accident during a rescue operation. Mauro Piccolin, stationmaster of the Belluno Alpine Rescue Station, who died last year after a life dedicated to his family, work and Alpine Rescue, was also remembered.

Representatives of local institutions and realities intervened to pay tribute to the Prize and the values ​​it represents, starting with the Mayor of Pinzolo,  Michele Cereghini,  and  Angelo Pulvirenti,  Mayor of  Nicolosi, the Municipality where the Rescue Station on Etna is located, and  where Zipper is serving. 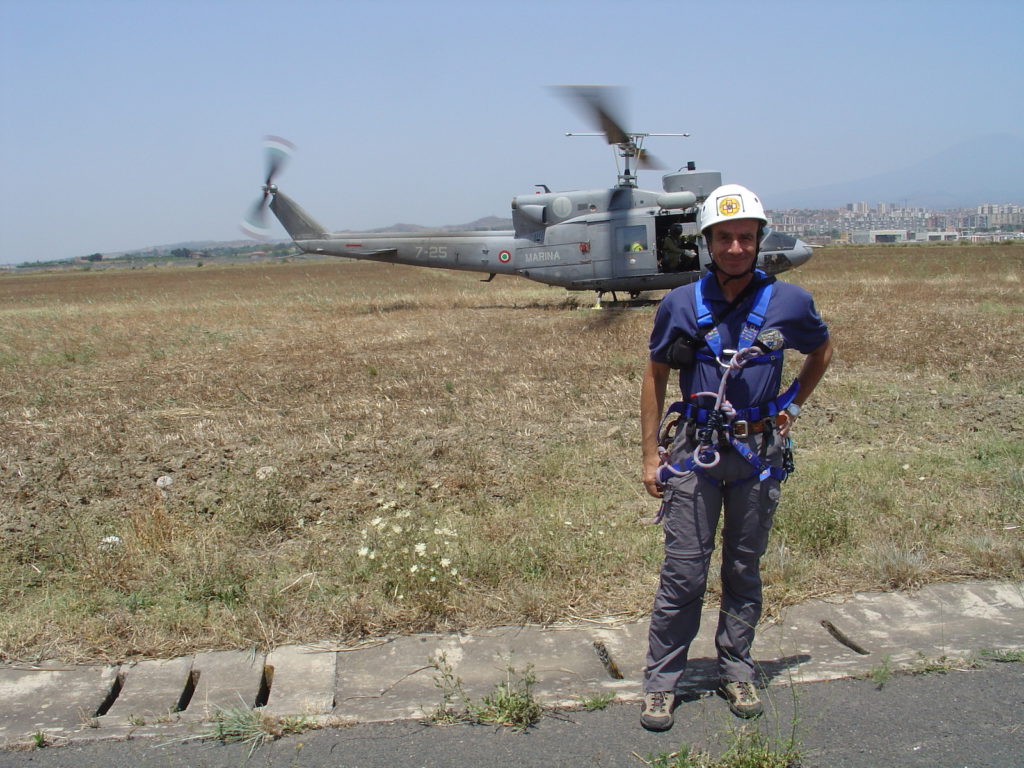 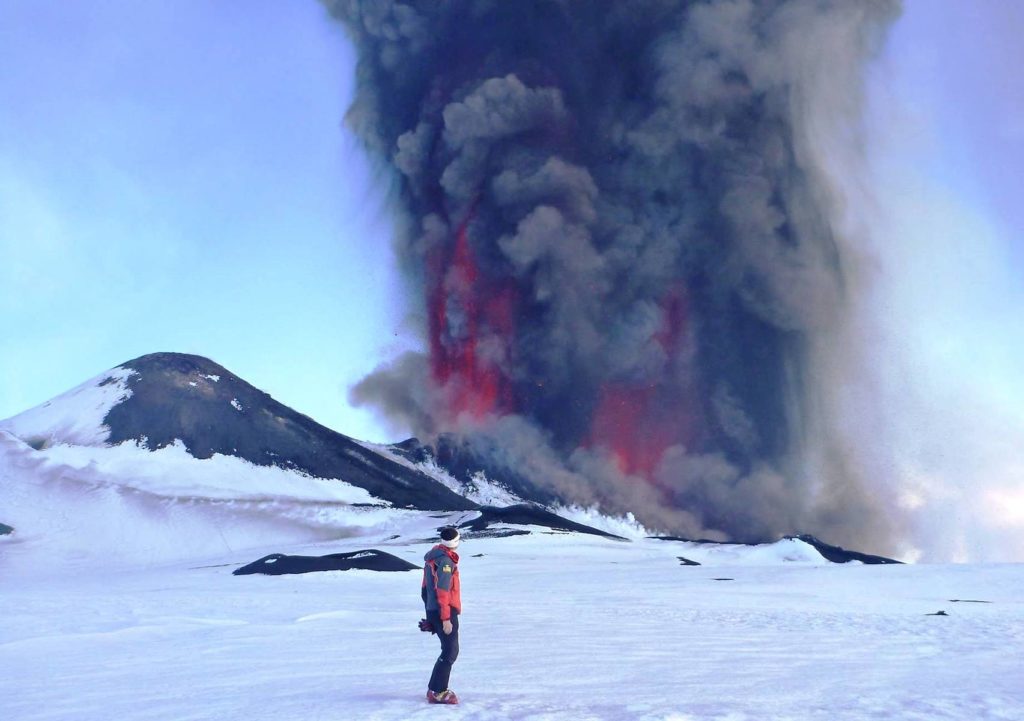 Photos of the 47th edition

Videos of the 47th edition