In 1978 and 1979 are awarded two men who have demostrated many times their engagement in the rescue operations. Claudio Maffei and Flavio Caola are the ambulance drivers which have to move the injureds recovered by the alpine rescue men to where they can receive the most fit cares.

Angiolino Binelli wanted to publicly thank both of them for the generous and meritorious work they provided and, recalling some dramatic and particularly significant moments of their service, wanted to highlight the spirit of self-denial of the two winners.

Claudio Maffei and Flavio Caola took on the onerous task when the ambulance was purchased, one of the most modern and efficient in circulation. Since that day, on average, two hundred times a year have intervened, running from the foot of the mountains or from the villages of the valley to Tione, when they did not reach the hospitals of Trento, Arco, Malcesine or, even, Verona. And there has never been a lack of appeal, by day or by night, to those who needed it. 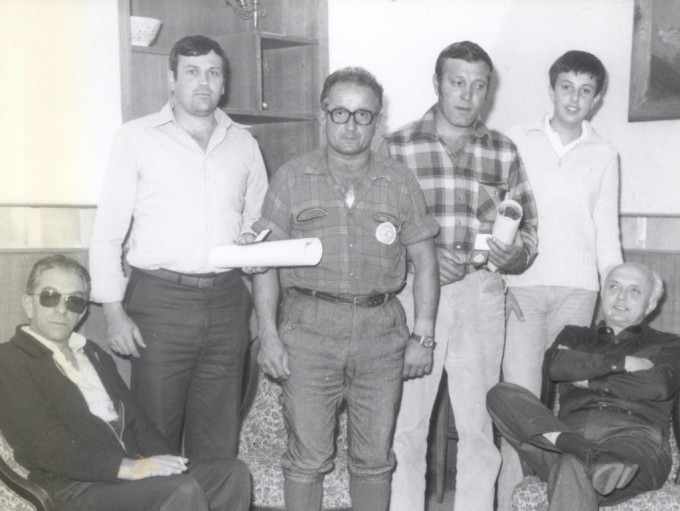