During an expedition on the Denali on 1979, climbing at –34 degrees, his hands and feet got frozen, and still he helped a woman of the group to come back to the field. And on 1986 on the Peak Communism he did his outmost to rescue a Bulgarian in trouble during a tempest at 20 thousand feet of quota.

In 1993, head of an USA expedition on the Everest, he left just a little bit before the peak to help the sherpas to recover the bodies of two famous alpinists of Nepal. He reached the world’s peak in 1995.

These are just some of the exploit which witness the Dan Aguilar’s engage for the others and his love for mountain. Characteristics which he receives the XIX Silver plaque for.

Born in 1949 at Dallas, he is one of those men who feel to belong to the mountain for mysterious reasons since when he was very young and played truant the school to face his first climb, a slope of 500 feet on the Chalk Hill, the “summit” of home.

In 1973, when he came back to the United States after the military service at Taiwan, he moved definitely to Vail, in Colorado, where he divides his time among his job as radio technician for the operations in mountain, the voluntary service by the rescue group and his many hobbies, the fishing and the hunting, the good cuisine and the participation to the seminars on avalanches for the Vail’s college.

He took part at about 500 rescue missions made during 20 years, having experience first of all on himself and his friends of the drama of the mountain tragedies.

In 1976 he decided to climb alone the 13 thousand feet of the peak Grand Traverse in Gore Range, where he had a bad fall. When he recovered, entered himself to the RMI courses on Rainer mountain to improve his preparation. Since then he climbed in every part of the world, in Messico, Ecuador, Alaska, Argentina and took part at great alpine and rescue missions.

A gold medal is given to the memory of Roberto Nobili, Tuscan doctor who lost his life during a rescue operation on Apuane Alps. 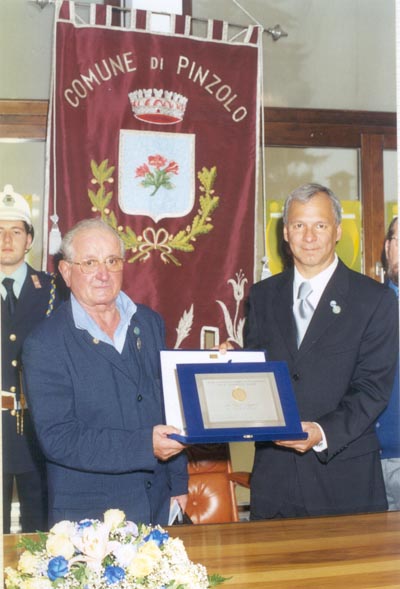 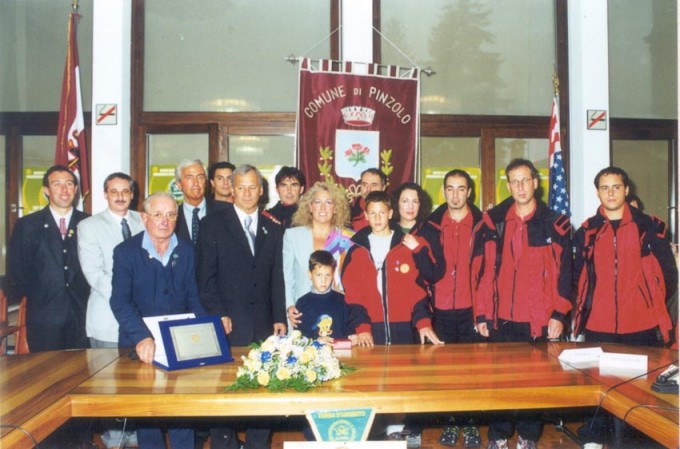